The incident happened on Tuesday night outside Mahinda Rajapaksa International Cricket Stadium, located at Sooriyawewa in Hambantota, when the staff members were heading home on a motorcycle after work. 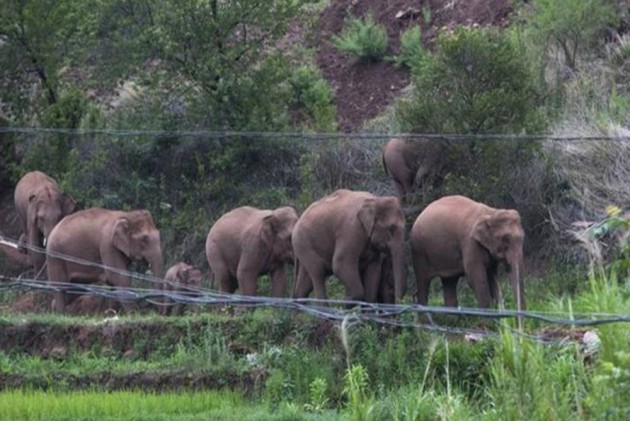 The incident happened on Tuesday night outside the stadium, located at Sooriyawewa in Hambantota, when the two staff members were heading home on a motorcycle after work, Sri Lanka Cricket officials said.

Their bodies were found around 500 metres apart. One of them was found dead near the motorcycle, while the other body was recovered from a nearby shrub.

The men had been carrying out ground work for the finals of the ongoing Lanka Premier League T20 tournament due to be held at the stadium later this month.

Built in 2011 for the Cricket World Cup held that year, the stadium is located near a wildlife sanctuary and a national park.

In February last year, it hosted the one-day international between Sri Lanka and West Indies.