A total of 600 players, including 300 overseas and 300 Sri Lankan cricketers, have registered for the Lanka Premier League 2021 player draft. 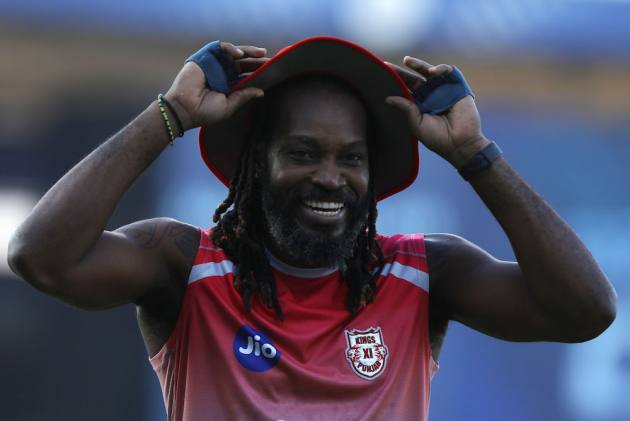 A total of 600 players, consisting of 300 overseas and 300 Sri Lankan, featured in the 'Player Draft' on Tuesday which was organized virtually with the participation of five franchise owners and the Sri Lanka Cricket officials.

Each of the five franchises which include Colombo Stars, Dambulla Giants, Galle Gladiators, Jaffna Kings and Kandy Warriors have packed their teams with a host of explosive and international cricket stars.

The Lanka Premier League is set to be held from December 5 to 2.

"It gives me immense pleasure to see so many international cricketing stars being part of various Lanka Premier League teams," Anil Mohan, Founder and CEO of Dubai-based production giant IPG, the official promoter of LPL, said in a release.

"No tournament can be successful without big stars and we are absolutely blessed to have some of the best cricket players from around the world in LPL. Each of the franchises have picked well-balanced sides which will make the second edition of the tournament very interesting."