The draft for the second edition of the fledgling T20 cricket league in Sri Lanka, which was scheduled to be held on November 5, has however been rescheduled. 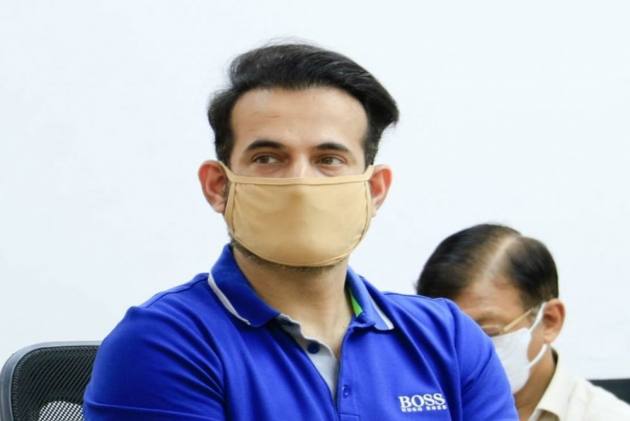 A total of 600 players, including 300 overseas stars, will feature in the Lanka Premier League (LPL) 2021 player draft. (More Cricket News)

But the star attraction will be the rising Sri Lanka stars like Charith Asalanka, Maheesh Theekshana, Pathum Nissanka, etc. who have performed well in the ICC T20 World Cup 2021.

Sri Lanka, the most consistent side in the history of the T20 World Cup, eased through Round 1 to make the tournament proper this time. The Dasun Shanaka-lead side failed to make the knock-outs after losing three of their five Super 12 matches in Group 1.

But the young side ended the campaign with a big win against the West Indies, and in the process knocking out the defending champions.

The draft for the second edition of the fledgling T20 cricket league in Sri Lanka, which was scheduled to be held on November 5, has however been rescheduled. It will now take place on November 9.

The player draft will be held virtually with the participation of five franchise owners and Sri Lanka Cricket officials.

The release said that the decision to reschedule the draft was taken to avoid a clash with the Diwali festival season.

A squad will consist of 20 players, with 14 local and six overseas players.

Five city-based franchises from Colombo, Dambulla, Galle, Jaffna and Kandy will battle it out for the trophy this season. The tournament will be held from December 5 to 23, 2021.

Last season, Danushka Gunathilaka finished as the highest run-getter with 476 runs, while Wanindu Hasaranga was the highest wicket-taker with 17 wickets.