Lasith Malinga Ready To Quit After T20I Debacle In India

Returning from India series, Lasith Malinga told reporters in Colombo that Sri Lanka was just not good enough to make an impact in the 20-over game 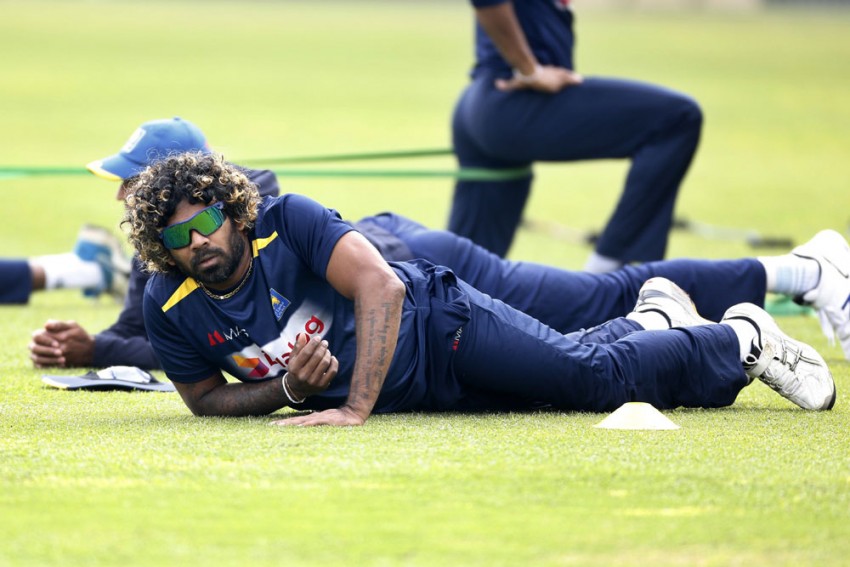 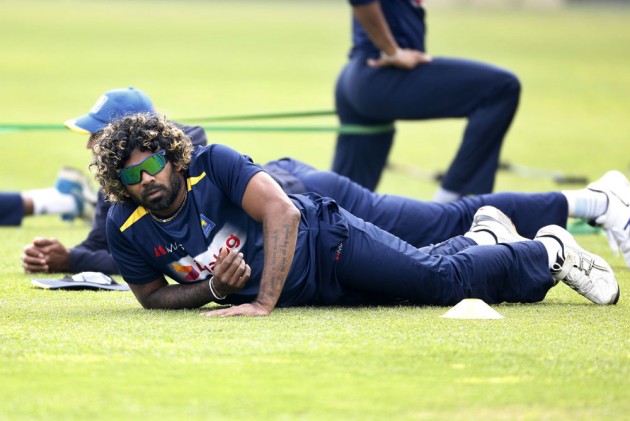 Lasith Malinga said Sunday he was ready to stand down as Sri Lanka's Twenty20 skipper after the team's humiliating 2-0 loss to India in their latest foreign tour.

Returning from the series, the 36-year-old told reporters that Sri Lanka was just not good enough to make an impact in the 20 over game.

He said Sri Lankan bowlers weren't able to restrict opponents while the batsmen were incapable of putting up the 170 runs needed for a fighting chance in a match.

"We don't have that," Malinga said, adding that it was unfair to expect a winning performance from the team given they were ranked just ninth in the world when returned to the captaincy just over a year ago.

But he added that he was "ready to accept" his responsibility for the team's performance.

Malinga led Sri Lanka to the T20 World Cup title in 2014 and remained in charge until early 2016.

His return to the top job in December 2018 was a surprise as he had lost his spot in the team after recurring injuries forced him to sit out several tournaments.

Frictions were evident in the Sri Lankan team under Malinga's leadership, the Sunday Island newspaper reported.

"There seems to be deep divisions in the side. As captain, he has also sidelined his predecessors" including Thisara Perera and Angelo Mathews, the paper said.

The first match in Guwahati was abandoned after rain, but India won the second by India by seven wickets and the third by 78 runs.