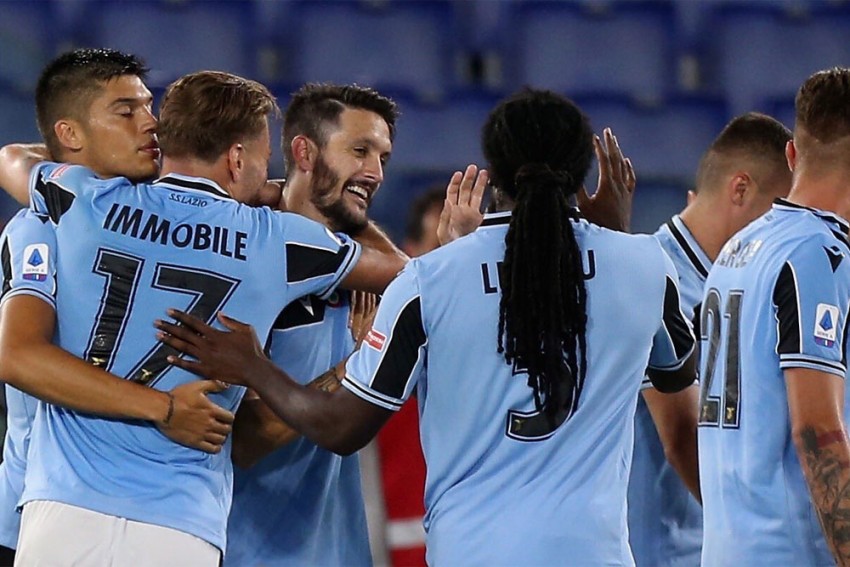 Lazio president Claudio Lotito has been banned from soccer activities for seven months and two club physicians were suspended for an entire year for enabling the club to sidestep coronavirus protocols — exposing several other squads to avoidable health risks. (More Football News)

The inquiry stemmed from a series of games in October and November when several Lazio players tested positive ahead of Champions League matches against Bruges and Zenit St. Petersburg but not for Serie A contests against Torino and Juventus.

Lazio was found to have evaded Serie A’s protocol by not reporting positive tests to local health authorities and not respecting the required 10-day quarantine periods.

The team doctors banned were Ivo Pulcini and Fabio Rodia.

Both Lazio and the football federation’s prosecutor intend to appeal the decision.

There is a separate ongoing case in an ordinary court regarding alleged fraud in the testing of Lazio players' samples at a lab in Avellino.