Mohammed Atwi had been in intensive care unit since the Aug. 21 shooting. The origin of the stray bullet that struck him was never determined 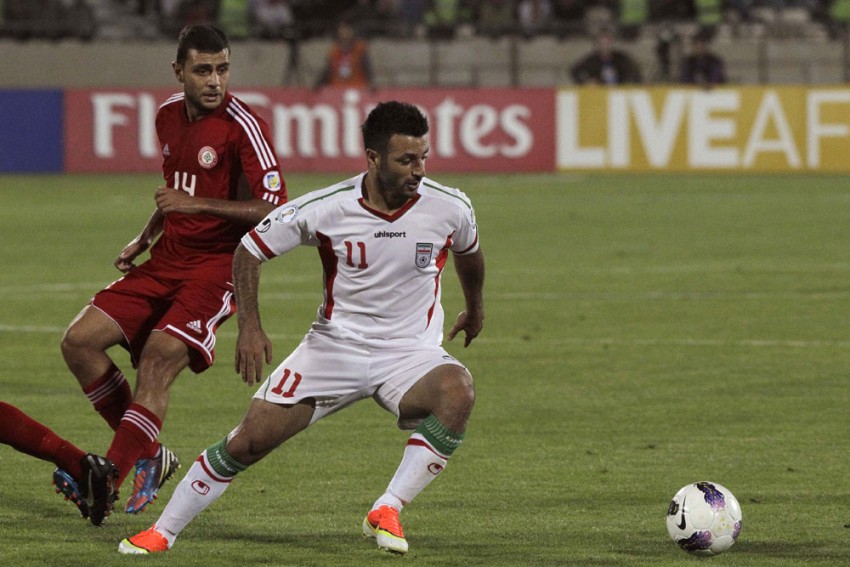 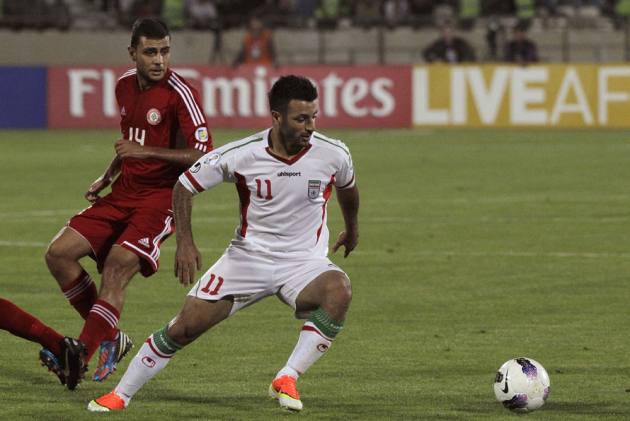 Lebanon's leading soccer player Mohammed Atwi died on Friday, nearly a month after he was wounded in Beirut by a stray bullet that hit him in the head, the state-run National News Agency reported. He was 33. (More Football News)

Atwi had been in intensive care unit since the Aug. 21 shooting. The origin of the stray bullet that struck him was never determined.

The case shocked Lebanon, where firings from guns and rifles into the air in celebration are common at weddings, funerals or when political leaders give speeches — even when a student passes high school exams.

After Atwi was shot, many Lebanese started calling on the government to take strict measures against such firing off into the air. Several people have been killed by stray bullets in Lebanon in recent years.

Lebanon's President Michel Aoun tweeted that "it is regrettable that international player Mohammed Atwi joined the list of young people that Lebanon lost because some don't know the dangers caused by their irresponsible behaviour."

Those behind the shooting will face justice, Aoun added.

Lebanon's Minister of Sports and Youth Vartine Ohanian tweeted that the nation was "shocked by the passing away of football star Mohammed Atwi."

She added that Lebanon has lost "a humble and polite person and a symbol to civilized sports."

Atwi played for Lebanon's national team and several local teams in Lebanon, including Ansar. The last team he played for was al-Akhaa al-Ahly Aley or National Brotherhood of Aley Sporting Club.

Atwi was later on Friday laid to rest in his hometown of Harouf in southern Lebanon.