Milkha Singh, who contracted COVID-19 last month, tested negative for the virus on Wednesday and shifted to general ICU in another block of the hospital 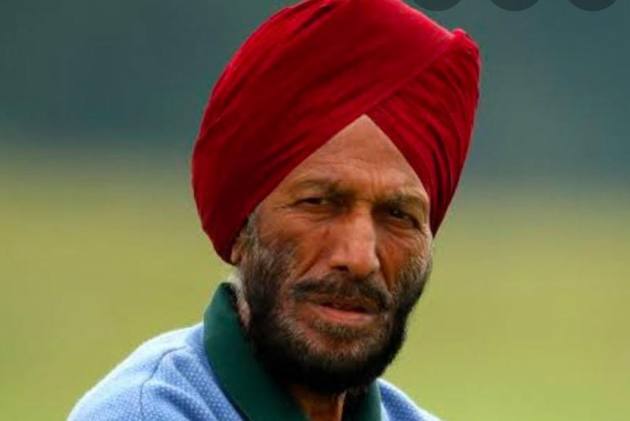 Legendary Indian sprinter Milkha Singh's condition turned critical on Friday evening as he developed complications, including fever and dropping of oxygen saturation level, after a bout with COVID-19, in the Intensive Care Unit of the PGIMER hospital in Chandigarh. (More Sports News)

The 91-year-old, who contracted COVID-19 last month, tested negative for the virus on Wednesday and shifted to general ICU in another block of the hospital.

He was being closely monitored by a team of doctors.

Milkha had been "stable" before this.

"It's been a slightly rough day for Milkha Ji. But he is battling away," read a statement from his family earlier in the day.

Milkha's 85-year-old wife Nirmal Kaur, who had also been infected by the virus, passed away at a private hospital in Mohali on Sunday.