The Premier League club said Daka will join on a five-year contract starting July 1, subject to league and international clearances 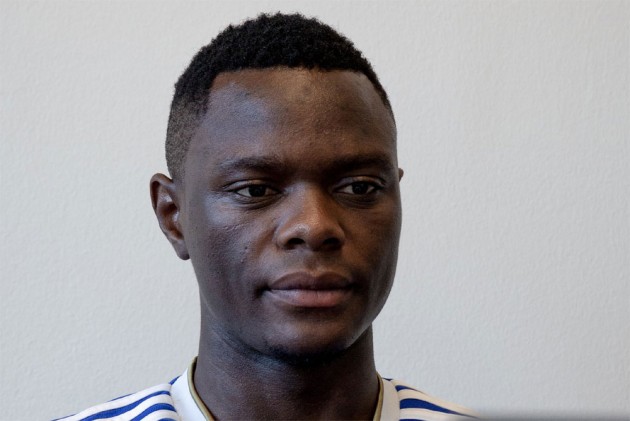 The Premier League club said Daka will join on a five-year contract starting July 1, subject to league and international clearances. The transfer fee was reported to be about $30 million.

Daka scored 27 goals in 28 league games for the Austrian champions in 2020-21, finishing with 34 goals in all competitions.

"I have followed Leicester from the time they won the league," Daka told the club's website.

"I feel it is the perfect place for me because it's a team that fights for titles. I know it's not going to be easy, but I feel ready to face this new challenge."

It's the first major off-season signing for FA Cup champion Leicester and manager Brendan Rodgers as they eye an eventual successor to 34-year-old striker Jamie Vardy.

Daka has seven goals in 22 appearances for Zambia and was named Confederation of African Football's young player of the year in 2017.