Lewis Hamilton beat teammate Valtteri Bottas by .176 seconds in the second session and was .815 faster than the best of the non-Mercedes cars, Daniel Ricciardo in third for Renault 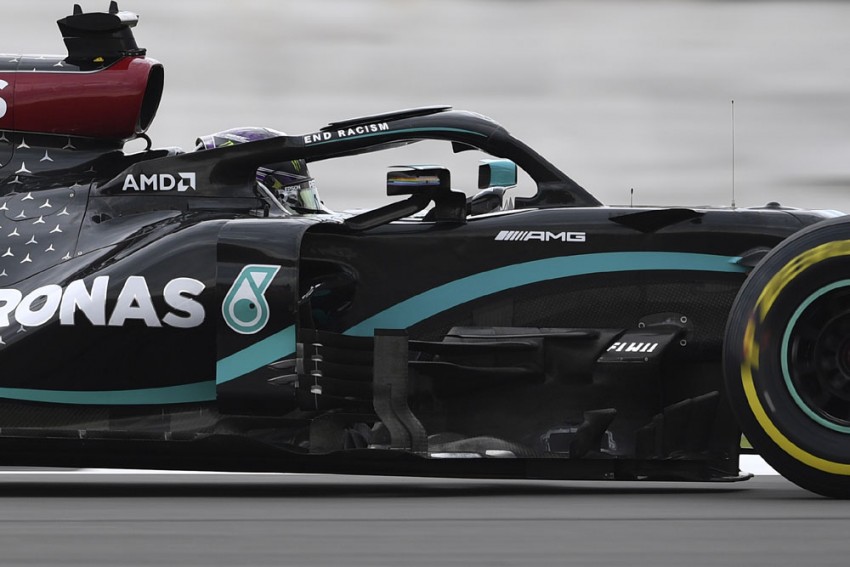 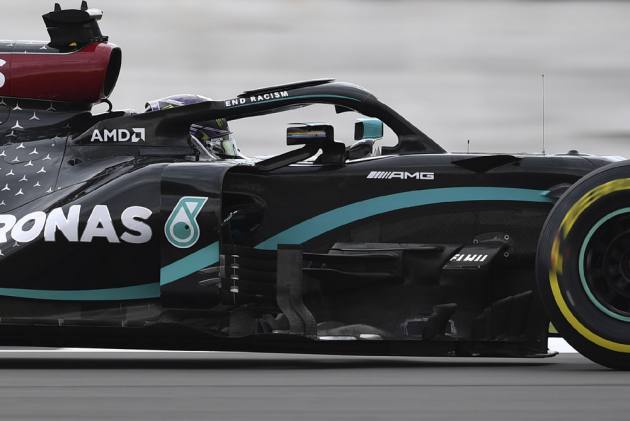 Lewis Hamilton was fastest in practice for the 70th Anniversary Grand Prix at Silverstone on Friday as Mercedes looked set to dominate yet again. (More Sports News)

Hamilton beat teammate Valtteri Bottas by .176 seconds in the second session and was .815 faster than the best of the non-Mercedes cars, Daniel Ricciardo in third for Renault.

Ricciardo showed good pace to take third by a small margin from Max Verstappen's Red Bull, while Charles Leclerc was seventh in the first Ferrari.

Sebastian Vettel parked his Ferrari at Copse corner after it began gushing fluid from its underside with five minutes remaining. He appeared to have damaged the floor while driving over the curbs. Vettel was running 14th at the time as his difficult season continued.

That brought out the safety car and the session was soon stopped when Antonio Giovinazzi's Ferrari, too, stopped on the track.

Bottas set the fastest time in the first practice session, beating Hamilton's best time by .138 seconds. Max Verstappen was third-fastest for Red Bull. Nico Hulkenberg placed fourth as the German stands in at Racing Point for Sergio Perez, who has tested positive for the coronavirus.

The race marks the 70th year since the Formula One championship began. The first race in 1950 was at Silverstone. It's the second race in Britain after the calendar was reshaped by the coronavirus pandemic.
(AP)