Lille's form picked up in recent matches, but coach Jocelyn Gourvennec's side fell behind in the 32nd minute when left back Vital N'Simba hit a smart half-volley. 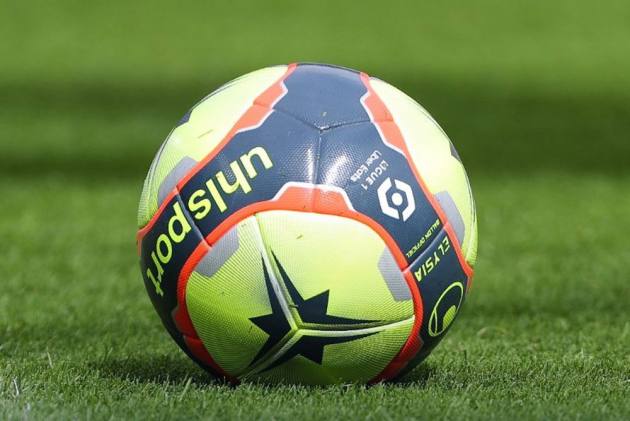 Forward Karl Toko Ekambi scored an ice-cool late penalty and central defender Jason Denayer added another near the end as Lyon beat Monaco 2-0 to move up to fifth place in the French league. (More Football News)

Brazil midfielder Lucas Paqueta turned a tight game into Lyon's favor on Saturday with his superb passing as soon as he went on, even though he only just returned from international duty.

Toko Ekambi held his nerve and netted from a short run up as he sent goalkeeper Alexander Nuebel the wrong way in the 75th minute.

Paqueta played a clever late pass to release former Chelsea left back Emerson, and his low cross could hardly be missed by Denayer from just two meters out.

After three goals in two games for France Under-21s during the international break, 18-year-old Rayan Cherki was handed a start up front for Lyon. He looked sharp.

In the day's other match defending champion Lille lost at Clermont 1-0 and was in ninth place.

Lille's form picked up in recent matches, but coach Jocelyn Gourvennec's side fell behind in the 32nd minute when left back Vital N'Simba hit a smart half-volley from the edge of the penalty area.

It will be an emotional night for Marseille fans when they pay their tributes to hugely popular former president Bernard Tapie, who died this month. The home game against Lorient is the first at Stade Velodrome since Tapie's death on Oct. 3. Elsewhere, Lens and Nice continue their push to remain in the top three places.

On Friday, runaway leader Paris Saint-Germain needed a controversial late penalty from striker Kylian Mbappe to come from behind and scrape a 2-1 win against Angers.