Saturday's other game between defending champions Lille and Lorient was postponed after a dozen Lorient players tested positive for COVID-19. Paris Saint-Germain will be without Lionel Messi when they play Lyon. 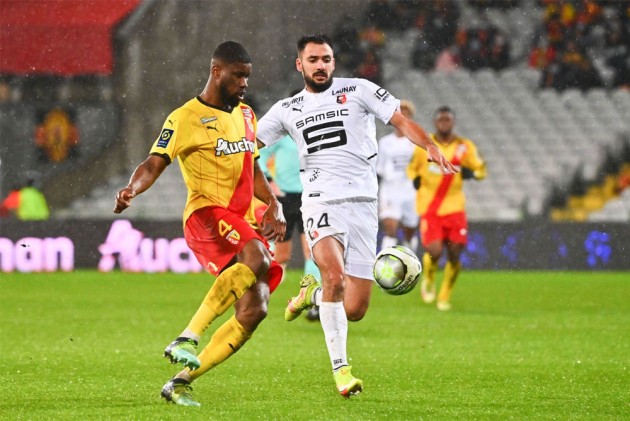 Striker Wesley Said came off the bench to score a late winner as Lens beat Rennes 1-0 in the French league. (More Football News)

Said had been on for less than 20 minutes when he neatly turned in a cross from right back Jonathan Clauss in the 88th minute on Saturday.

The win moved northern side Lens up to sixth place while Britanny-based Rennes was fourth before Sunday's games.

Both clubs lost their last two league games and it was a cautious first half, where Lens had more possession but failed to create clear chances.

Saturday's other game between defending champion Lille and Lorient was postponed after a dozen Lorient players tested positive for COVID-19.

Runaway league leader Paris Saint-Germain will be without Lionel Messi and several other players who had the coronavirus for Sunday's trip to Lyon.