US Open champion Emma Raducanu held serve in the opening game but lost the next six while winning just two points on the 106th-ranked Wang Xinyu's serve. 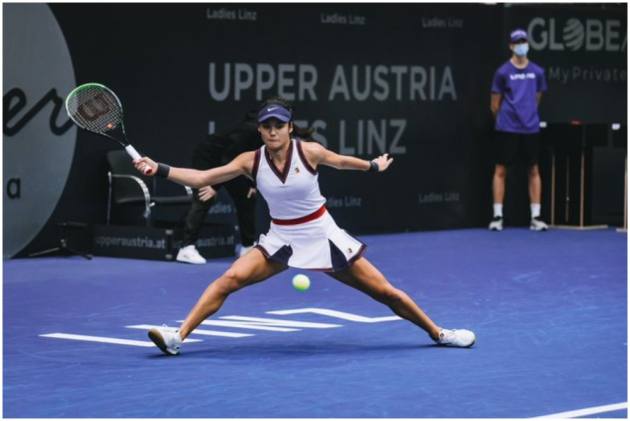 The 18-year-old Raducanu, who was the top seed at a WTA event for the first time, held serve in the opening game but lost the next six while winning just two points on the 106th-ranked Wang's serve.

Raducanu lost a 4-2 lead in the second set but won it in the tiebreaker. She took a medical timeout before saving two match points on Wang's serve at 5-4 in the third but the qualifier broke Raducanu again and closed out the win in her next service game.

Second-seeded Simona Halep beat Aliaksandra Sasnovich of Belarus 7-5, 6-3 to set up a quarterfinal against Jasmine Paolini of Italy, and third-seeded Danielle Collins of the United States eased past Greet Minnen of Belgium 6-1, 6-2.