Lionel Messi And Pep Guardiola Could Have Been At Getafe, Claims President Angel Torres 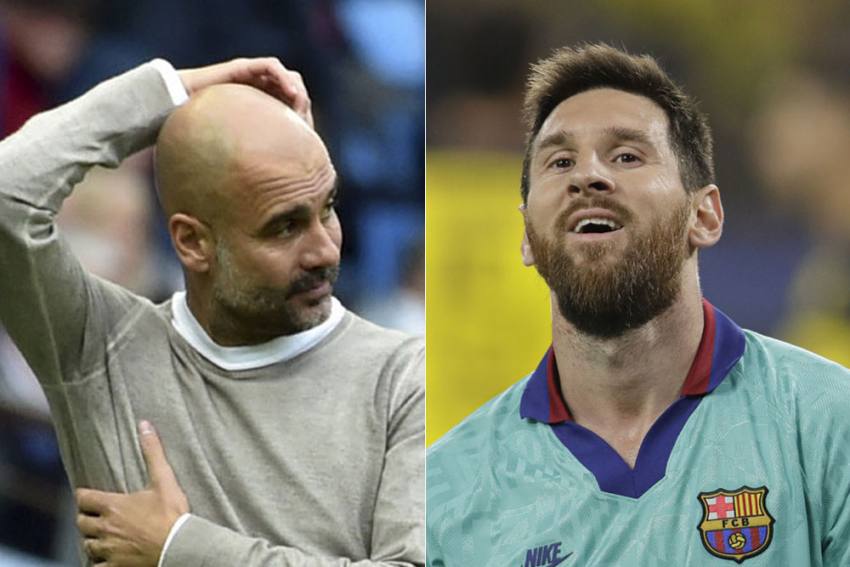 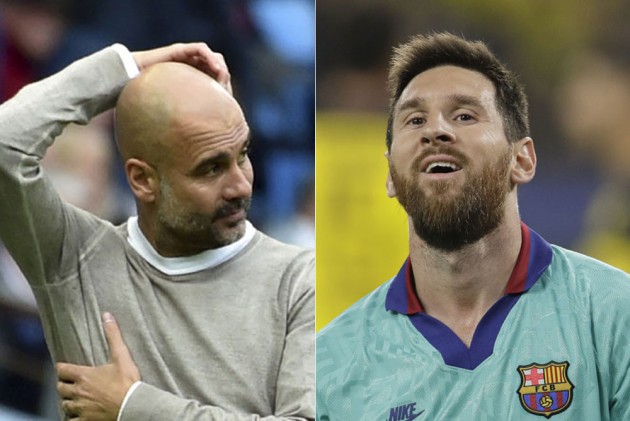 Torres has had an effective working relationship with Joan Laporta, who was Barca president between 2003 and 2010.

The Getafe chief attempted to make the most of those ties by bringing Messi to the club on a loan spell during his first few seasons with the Catalans' first team.

"In Messi's first or second year [in the first team], we came really close to bringing him to Getafe on loan," Torres told Marca.

"In the end, [Frank] Rijkaard didn't agree to it and we were left with just our desire."

As well as a failed attempt to sign the six-time Ballon d'Or winner, Torres had also been keen to make Guardiola Getafe coach.

The intention was to swap him with Michael Laudrup, who was Getafe boss at the time, as Laporta was apparently unconvinced by Guardiola when he first stepped up from his role as B team head coach in 2008.

"One day, [former Barca sporting director] Txiki [Begiristain] was at a European draw in Switzerland and the idea was that Laudrup would go to Barcelona and we would get Guardiola as a replacement," Torres said.

"To start with, Laporta wasn't convinced by Pep at all."

Laporta's decision to stick with Guardiola paid dividends when Barca won the treble in his first season in charge, with Messi scoring the second goal in the 2-0 Champions League final victory over Manchester United.