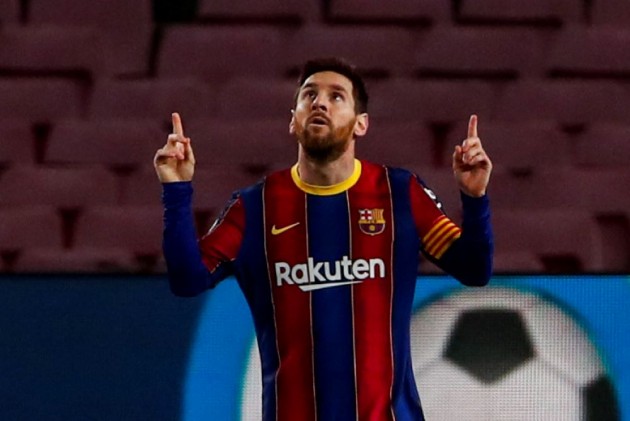 Lionel Messi is to be investigated by the Professional Football League (LFP) following an alleged breach of coronavirus-enforced health protocols. (More Football News)

It was claimed my numerous media outlets that Messi invited team-mates and their respective partners to his home after the 3-2 win over Valencia for a celebratory barbecue.

While it has been seen as another example of Messi seemingly being happy again in Barcelona following his attempt to leave last year, the apparent gathering has also attracted the wrong sort of publicity.

Local government has imposed restrictions that prohibit gatherings of more than six people.

"Meetings and/or family and social gatherings, both in the public and private spheres, are allowed as long as the maximum number of six people is not exceeded, except in the case of cohabitants," Catalan regulations state.

"However, family and social gatherings and/or encounters that take place in closed spaces, including homes, are recommended to be restricted as much as possible and limited to visits to dependent or vulnerable people and that are always from the same bubble of coexistence."

Stats Perform News understands LFP is looking into the allegations against Messi in an attempt to understand whether protocols have been violated.

ABC in Spain reports Barca have dismissed the idea of a violation breach due to the fact all the players work in the same bubble every day.