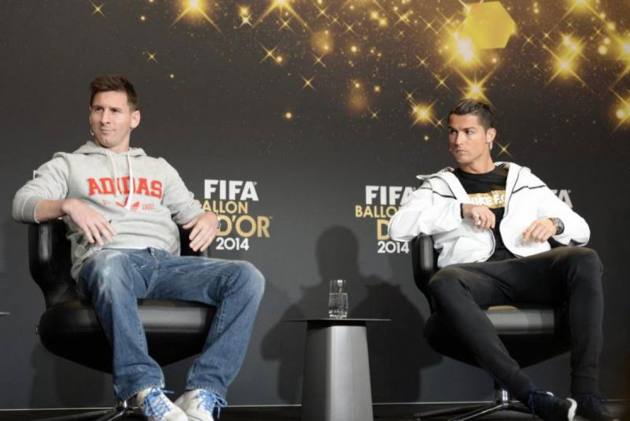 Speaking at a FIFA media conference, Ronaldo backed the proposals drawn up by their head of global development Arsene Wenger which include fewer qualifiers but with the World Cup finals alternating every other year with continental championships.

UEFA have rejected the plans along with a number of Europe's leading clubs but Ronaldo said if Messi and Ronaldo "were given more opportunities to win the World Cup, I'm sure they will say yes."