Barcelona host Osasuna on Sunday, with Lionel Messi and Sergio Busquets back in the squad 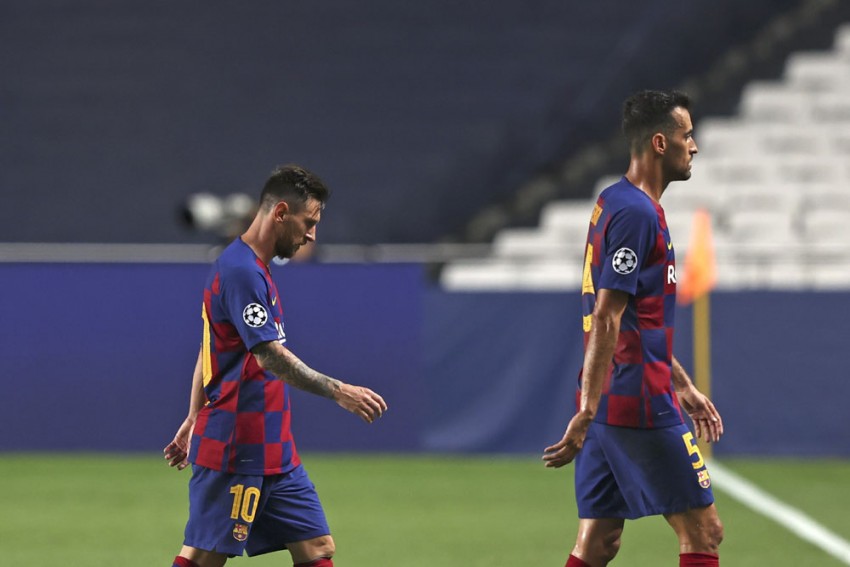 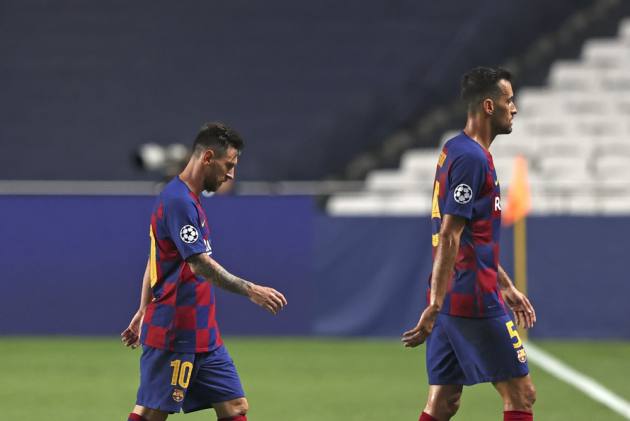 Lionel Messi, Sergio Busquets and Frenkie de Jong are all back in the Barcelona squad for Sunday's LaLiga clash with Osasuna. (More Football News)

Messi and De Jong were afforded rests in midweek, meaning they missed the 4-0 Champions League win away to Dynamo Kiev.

But both are likely to come straight back into the starting XI at Camp Nou on Sunday, when Messi will be hoping to continue his fine run against Osasuna, having scored 22 goals in 18 LaLiga meetings with the Pamplona side.

Busquets has not played for Barca since the 5-2 win over Real Betis on November 7 as he sustained a knee injury on international duty with Spain.

It is unclear if Busquets is to start, but he has seemingly been deemed fit enough to at least be on the bench.

Sergino Dest has been included in the selection after reportedly suffering with a muscular problem.

Should he be unable to take up a place on the bench, B team defender Oscar Minguez is also there to fill in.

Barca's most recent results against Osasuna have left a lot to be desired, having failed to win either of their previous two clashes.

Osasuna might fancy their chances of extending that run, too. After all, Barca's 11 points from eight games this term is their worst record at this point since 1991-92.