After Alejandro Sabella died on Tuesday, Lionel Messi credited the former Argentina coach with inspiring some of his greatest moments 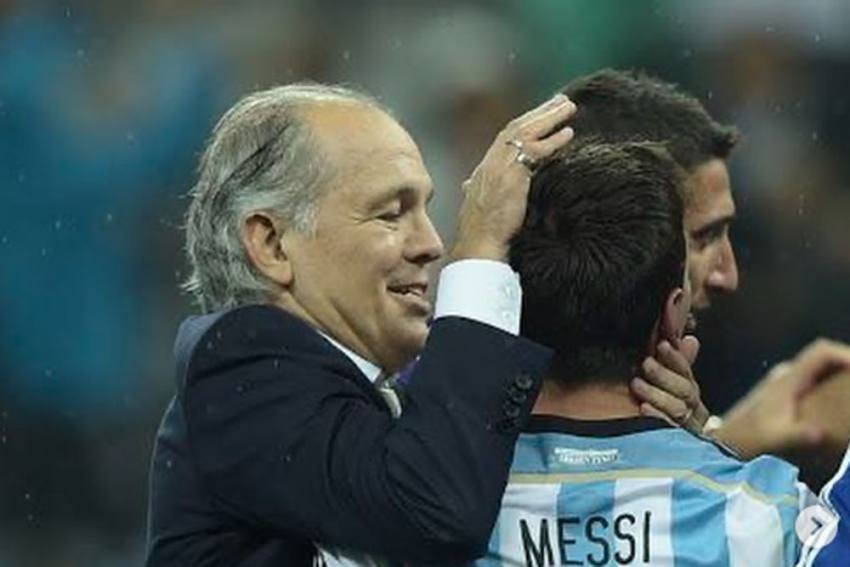 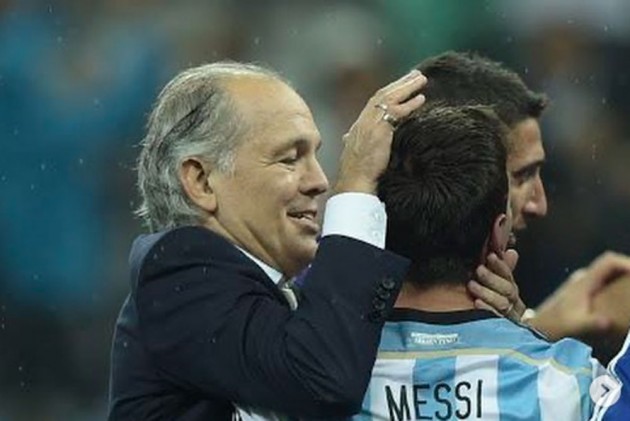 Lionel Messi thanked the late Alejandro Sabella for helping create some of his greatest memories after the former Argentina coach died on Tuesday. (More Football News)

Sabella, who led Argentina to the 2014 World Cup final that ended in defeat to Germany, passed away in hospital at the age of 66 following a long illness.

Among the former midfielder's top achievements was leading Estudiantes to the 2009 Copa Libertadores title and taking Pep Guardiola's Barcelona to extra time in the Club World Cup final in the same year.

Mauro Boselli put Estudiantes in front before Pedro equalised in the 89th minute and Messi secured a 2-1 winner in the second additional period.

In a tribute posted on Instagram, Messi wrote: "It was a pleasure to share so much with you. Alejandro was a great person, aside from being an impressive professional who shaped my career and I learned a lot from him.

"We experienced some of my best memories in football together during the World Cup qualifying stage and also at the World Cup. My condolences to all his family and friends."

Estudiantes great Juan Sebastian Veron, a Libertadores champion under Sabella in 2009 and now the team's chairman, expressed his emotions at the loss of Sabella, insisting he plans to carry on the former coach's work.

"Words are never enough when what needs to be said overwhelms the soul. We can cry, close our minds, feel the void and turn our backs. Or we can continue to do and convey everything Ale taught us, gave us," Veron wrote.