Many of the world's sporting events are either being cancelled or postponed as coronavirus outbreak becomes a global concern. Here's a look at the sporting events affected by the new virus from China 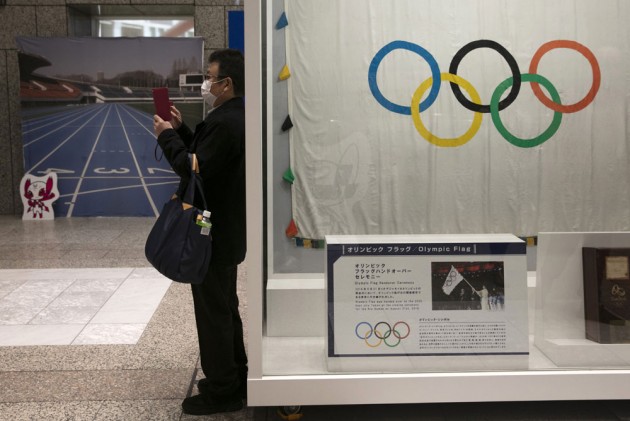 The International Boxing Association (AIBA) European Forum 2020 in Assisi, Italy became the latest sports event to be affected by the novel coronavirus outbreak. It was scheduled for February 29 but the AIBA took the decision to cancel the forum on Thursday in the best interests of the delegates.

Meanwhile, India on Thursday brought back 112 people from the coronavirus-hit Chinese city of Wuhan and another group of 124 from Tokyo who were on board a cruise ship infected by the deadly virus. A C-17 Globemaster III transport aircraft of Indian Air Force evacuated 76 Indians and 36 foreign nationals from Wuhan while an Air India flight brought back the group of 124 people from Tokyo.

Here a list of sports events affected by the new virus from China:

- World Cup in Shanghai from May 4-10 canceled.

- World indoor championships in Nanjing from March 13-15 postponed to March 2021.

- Vietnam International Challenge in Hanoi postponed from March 24-29 to June 2-7.

- Hockey Pro League matches between China and Belgium on Feb. 8-9 and Australia on March 14-15 postponed.

Inter Milan vs Ludogorets on Feb. 27 behind closed doors.

Group B tournament relocated from Wuhan to Sydney from Feb. 3-13. China vs. South Korea playoff on March 11 moved from China to Sydney.

China vs Maldives on March 26 and vs. Guam on March 31 moved to Buriram, Thailand. Spectators banned.

All group stage and playoff matches in east zone delayed to April 7.

Serie A, B, C, D and Women's Serie A matches in Lombardy and Veneto regions postponed from Feb. 22. Serie A: 5 matches on Feb. 29-March 1 with no spectators.

Spectators banned from all matches from Feb. 24.

South Korean football league, due to start on Feb. 29, delayed.

All matches of Japanese league from Feb. 25-March 15 postponed.

China forfeited World Group I playoff vs. Romania in Piatra Neamt on March 6-7.

- Olympic mixed relay qualifier moved from Chengdu, China on May 9 to Valencia, Spain on May 1.

- World Cup in Chengdu, China on May 10 postponed.

- Tokyo Olympic training of volunteers in Japan postponed from February to May.

- Singapore athlete of the year awards on Feb. 26 postponed.