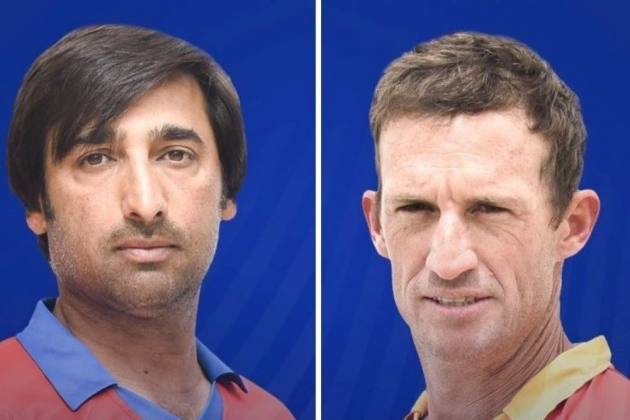 Afghanistan completed a 3-0 series sweep against Zimbabwe in the T20I series with a 47-run win in the third and final match at Sheikh Zayed Stadium, Abu Dhabi. Najibullah Zadran, who scored an unbeaten 72 off 35 to help Afghanistan post 183/7, won the man of the match award. Sikandar Raza (41) and Ryan Burl (39) tried to resurrect the Zimbabwe innings with a late flourish but their collective effort was not enough. They were eventually restricted to 136/5 after a poor start to the chase. Afghanistan had won the first and second T20Is by 48 and 45 runs respectively. The preceding two-match Test series ended in a 1-1 draw. Catch highlights here: