India dismissed Australia for 294 in the 2nd innings to set themselves a 328-run target to take the series. Catch highlights of Day 4 of the fourth AUS vs IND Test match here 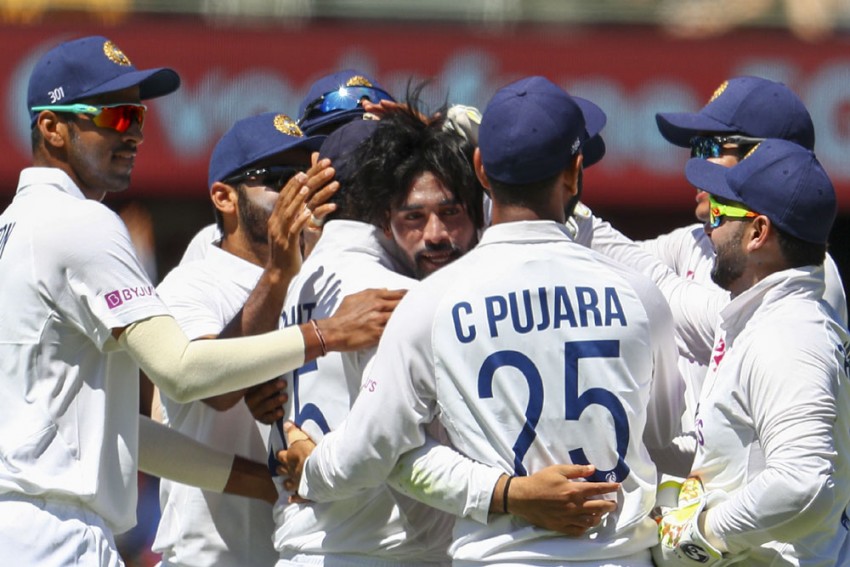 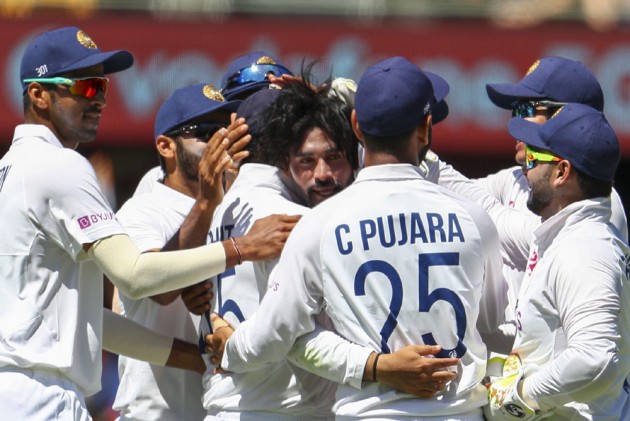 Rain forced early stumps on the fourth day of the final Test between India and Australia at The Gabba, Brisbane Monday. This was after India dismissed Australia for 294 in their second innings. The visitors have been set a target of 328. India were 4/0 in 1.5 overs when rain caused the halt. Earlier, Steve Smith top-scored for Australia with a blistering 55, while opener David Warner hit 48 at the top. The series is currently tied at 1-1 and India will retain the Border-Gavaskar Trophy if Australia fail to win the ongoing match. Catch scores and highlights of Australia vs India, Day 4 from Brisbane. (DAY 4 REPORT | SCORECARD | NEWS)