A brilliant century from Ashwin gave India enough runs to force a win and level the series versus England at Chepauk. Highlights of Day 3 of IND vs ENG here 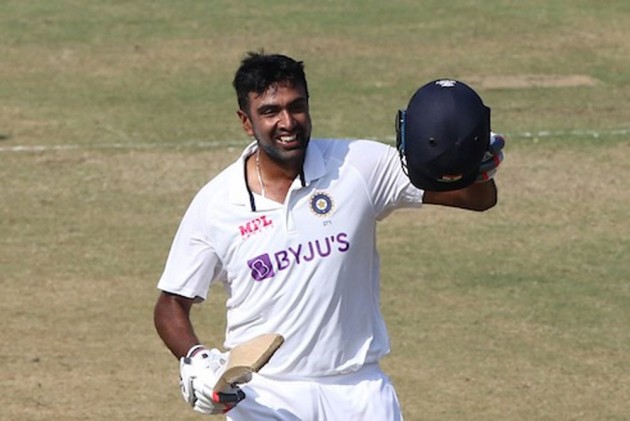 India marched towards a big series-leveling victory in the second Test against England after Ravichandran Ashwin underlined his status as an all-rounder of repute with his fifth Test hundred in Chennai on Monday. Set an imposing target of 482, England were tottering at 53 for three at stumps on the third day, requiring 429 more runs to go 2-0 up in the four-match series. A day before his magnificent effort with the willow (106 off 148 balls) on a pitch that has tested the skill and temperament of the best of batsmen from both sides, Ashwin returned excellent figures of 5/43 for his 29th five-wicket haul in the format. India's second innings ended at 286, shortly after Ashwin reached his three-figure mark. Enjoying a brilliant all-round outing, the seasoned off-spinner showed how to get the job done on a treacherous surface, with his exemplary knock. Catch highlights and scores here: