Bangladesh are down 1-0 in the two-match series versus Pakistan. Live streaming of the second Test starting in Dhaka will be available for Indian viewers. Shakib Al Hasan back after injury break. 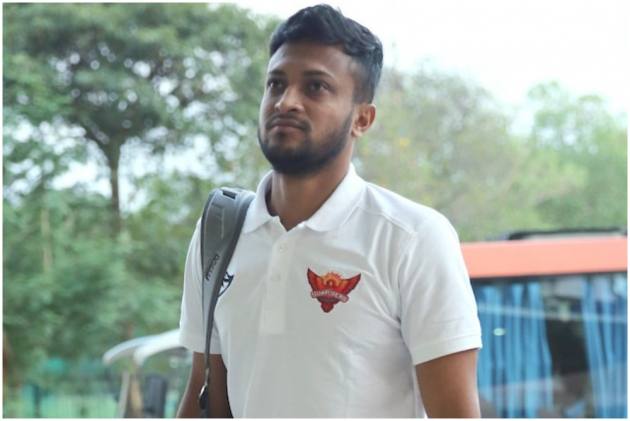 Bangladesh have received some good news ahead of the second Test against Pakistan starting in Dhaka on Saturday (December 4). Shakib Al Hasan has been included in the Bangladesh national cricket team playing XI as the hosts aim to draw level in the two-match series. Pakistan won the first Test by eight wickets in Chattogram on Tuesday. (More Cricket News)

Live streaming of the Bangladesh vs Pakistan second Test is available in India. The match will be live-streamed on the FanCode App and FanCode website from 9:30 AM IST. Pakistan are batting first after winning the toss.

This is Pakistan's first tour to Bangladesh since 2015 and the two-match Test series will be part of the ICC World Test Championship points table. Before the Test series, Pakistan had won the three-match T20 series. Those matches were also live-streamed to Indian viewers. However, there is no direct telecast on TV in India.

Bangladesh were missing some experience in the first Test that the hosts lost by a big margin in Chattogram. Bangladesh suffered a batting collapse in the second innings and Pakistan rode Abid Ali and Abdullah Shafique's 151-run partnership for the first wicket to cruise home by eight wickets.

Bangladesh have given a Test debut to Mahmudul Hasan Joy. Mohammad Naim, who is a white-ball specialist, is not playing this Test.