England enjoy a 3-1 record over Sri Lanka in ICC Men’s T20 World Cups. Get all the details of ENG vs SL live streaming here. 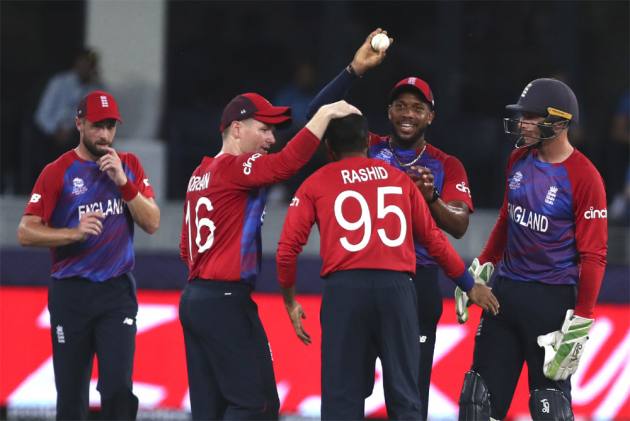 With three wins in as many games, England have almost sealed their spot in the semifinals of the ongoing ICC Men’s T20 World Cup in the UAE. Eoin Morgan’s men will aim to consolidate their position in Group 1 when they face Sri Lanka in Sharjah on Monday.

The England vs Sri Lanka will live telecasted on TV and live streamed on digital devices from 7.30 PM IST. Pre-tournament favourites England have played as per expectations in their first three games, steamrolling their opponents, including routing arch-rivals Australia on Saturday night.

Jos Buttler was simply unstoppable against Australia and that is another big positive for England going into the knockout phase. Their big margin of victory in all three games has meant that their middle-order has not been tested but Morgan is confident they will deliver when the time comes.

On the other hand, Sri Lanka will have to produce something special to halt England’s juggernaut at Sharjah. The island nation has not played too badly and the final over-finish against South Africa could have gone either way.

Unfortunately for them, it was their second loss in three games and they must win against England to keep themselves in the competition. Charith Asalanka has been in sublime form and from Sri Lanka's point of view, it was good to see opener Pathum Nissanka belting the South African attack.