After making their maiden Olympic semi-final, India women look to sign off with a medal. See India vs Great Britain live 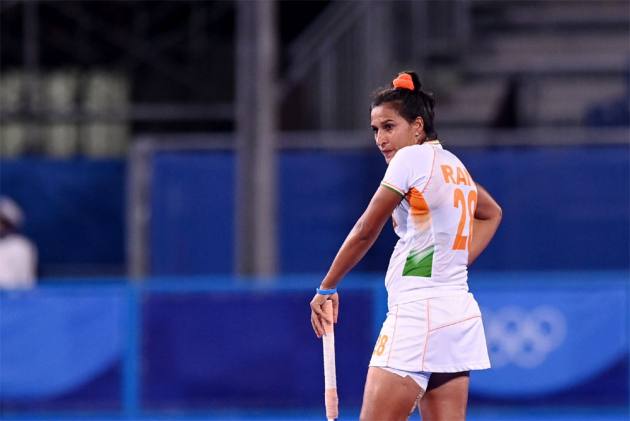 The Indian women’s hockey team played their hearts out in their Tokyo Olympics, semi-final defeat against Argentina on Wednesday. Despite the 1-2 defeat at the Oi Hockey Stadium, India hockey eves can still return home with a medal after making their maiden Olympic semis.

For that to happen, Rani Rampal & Co will need to beat world number four and Rio Games gold medallists, Great Britain in the bronze medal play-off.

With their male compatriots already winning a bronze, country's first in 41 years, women hockey players will be extra motivated to give it all in their match against Great Britain.

This will be a repeat of the Pool A match which was won by Britain 4-1. But the meeting in the knock-off has extra dimensions and of course, extra motivation.

Speaking ahead of the match, India captain said: "We will give everything we have to win our first Olympic medal. We have a chance to make history on Friday."

Head coach Sjoerd Marijne said he is proud of the way the girls have played, and "now it's about recovery and looking forward to the next match. We can still win a medal."