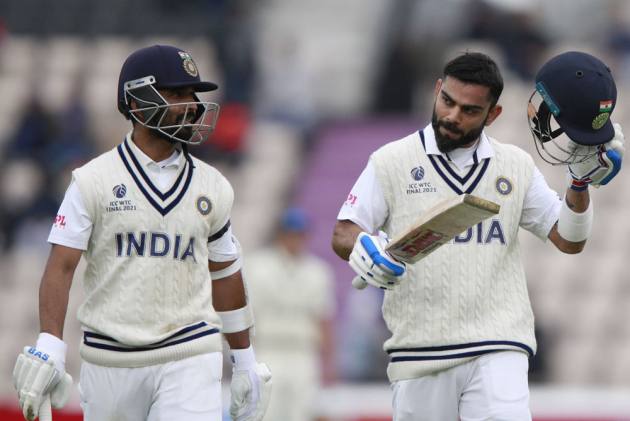 After the thrill of T20 cricket, the finalists of the inaugural ICC Test Championship -- India and New Zealand -- will renew their rivalry in the traditional format with a two-match series. India will enter the series as favourites after clean sweeping the Kiwis in the preceding T20Is 3-0. (More  Cricket News)

India will be led by Ajinkya Rahane in the absence of Virat Kohli, who's been rested for the first match. The hosts will also miss the services of seasoned opener KL Rahul, who has sustained a muscle strain on his left thigh. Rahul has been replaced by Suryakumar Yadav in the Test squad. Also, as reported earlier, T20 captain Rohit Sharma will not be seen in action. He has opted to take a rest.

New Zealand have named a 15-man squad for the Test series. Skipper Kane Williamson will lead the team after taking a deserved break during the T20 series. But the visitors will miss prodigious pacer Trent Boult and all-rounder Colin de Grandhomme. Both have made themselves unavailable for the Test series.

The International Cricket Council (ICC) had already confirmed the points system for the second edition of the World Test Championship. Unlike in the first edition, this time the ICC has introduced a uniformed points system with each match carrying the same weighages – 12 for a win, four for a draw and six for a tie.

But the format remains the same, with nine teams playing six series each – three home and three away. The cut-off date (to decide which two teams make the final) is March 31, 2023.

The live streaming of the India vs New Zealand Test series will be available on Disney+ Hotstar platforms.

India and New Zealand have played 60 Test matches so far. India lead the head-to-head record 21-13, with another 26 ending in draws. But New Zealand have won the last three matches, thus ending India's three-match winning run in the fixture.

The last time New Zealand played a Test in India, Virat Kohli and Ajnikya Rahane hit 211 and 188 runs respectively to declare their first innings at 557/5, then won the match by 321 runs at Holkar Cricket Stadium, Indore.

1st Test at Green Park, Kanpur from November 25 to 29;
2nd Test at Wankhede Stadium, Mumbai from December 3 to 7.