The Indonesia Masters will be the eighth event according to the 2021 BWF World Tour. Get live day 3 streaming details here. 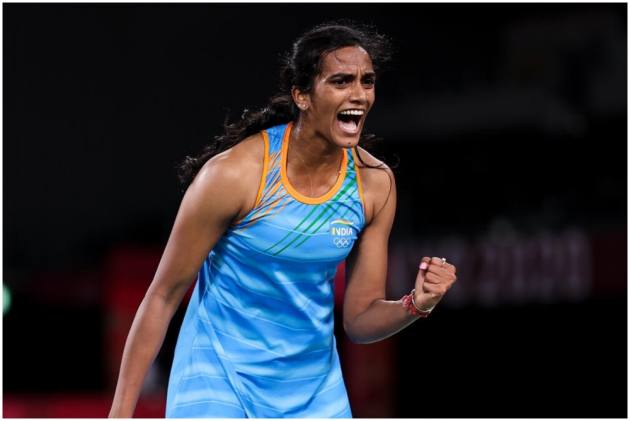 After putting up contrasting performances in their respective first-round matches top Indian stars including PV Sindhu and Kidambi Srikanth will aim for a place in the semifinals when they take the court on Day 3 of the ongoing Indonesia Masters badminton tournament in Bali on Thursday. (More Badminton News)

Double Olympic medallist Sindhu is coming off after a dominating win over Thailand’s Supanida Katethong and will be facing Spain’s Clara Azurmendi in the quarterfinals on Thursday between 6.30 AM IST to 10.30 AM IST.

The Indonesia Masters will be the eighth event according to the 2021 BWF World Tour calendar as several tournaments got canceled due to the COVID-19 pandemic earlier this year.

The Super 750 event, which carries a prize money USD 600,000, will be live telecast on Star Sports channels – Star Sports 2 HD and Star Sports 3. Day's matches start at 9:30 AM. The Indonesia Masters live streaming will be available on Disney+ Hotstar. All the matches will be played at Bali International Convention Center in Nusa Dua.

All eyes will be on India’s Lakshya Sen on Thursday. The 20-year-old has been in some super form off late and had just stunned world No.10 Japanese Kanta Tsuneyama in the men’s singles to set up a next-round clash with top-seed Kento Momota. Lakshya will play between 6.30 AM IST to 10.30 AM IST.

Kidambi Srikanth, who survived a stiff challenge from world No.71 France’s Christo Popov on Wednesday, will face sixth-seed local favourite, Jonatan Christie after 9.30 AM IST. Srikanth’s compatriot HS Prannoy will be up against second-seed and Olympic champion Viktor Axelsen after 9.30 AM IST.

The Indian women’s doubles pair of Ashwini Ponappa and N Sikki Reddy will face a stiff challenge against Jongkolphan Kititharakul and Rawinda Prajongjai of Thailand at 2.30 PM IST. Another Thai pair of Supak Jomkoh and Supissara Paewsampran awaits Indians N Sikki Reddy and Dhruv Kapila shortly after 6.30 AM IST.