Check match and telecast details of Lanka Premier League (LPL) 2021 final between Jaffna Kings vs Galle Gladiators. This is a repeat of the last season's final. Jaffna are the holders. 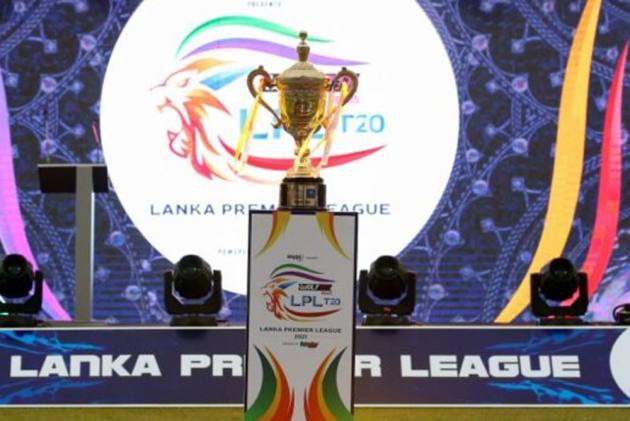 A reportedly sold-out crowd of 11,000 fans (not 22,000 as claimed in an earlier press release) will witness the final of Lanka Premier League (LPL) T20 between Jaffna Kings and Galle Gladiators in Hambantota on Thursday (December 23). The match will be telecast live and fans can also stream the title clash online. Here's all you need to know about the final of LPL 2021. (More Cricket News)

Tonight's finale will be a replay of the last edition's title clash between the teams from Jaffna and Galle. The two teams had set up the title clash despite finishing the league stage third (Jaffna) and fourth (Gladiators). Jaffna, then known as the Stallions had defeated the Gladiators by 53 runs to win the inaugural edition of LPL in 2020.

Unlike the 2020 edition, both Jaffna Kings (captained by Thisara Perera) and Galle Gladiators (Bhanuka Rajapaksa) have dominated the league stage in the five-team tournament. While Kings topped the standings with 12 points (six wins and two defeats), Gladiators finished second with nine points (four wins, three defeats and one no result).

But Gladiators became the first side to book a ticket for the finale, defeating the defending champions by 64 runs in Qualifier 1. The Kings then got the better of Dambulla Giants by 23 runs in Qualifier 2 to enter back-to-back finals. The Giants had defeated Colombo Stars by six wickets in the Eliminator.