Live Streaming Of New Zealand Vs Bangladesh, 2nd Test: When And Where To Watch NZ Vs BAN Live

Check match and telecast details of second New Zealand vs Bangladesh Test match. The NZ vs BAN clash at Hagley Oval in Christchurch will be Ross Taylor's final Test match. 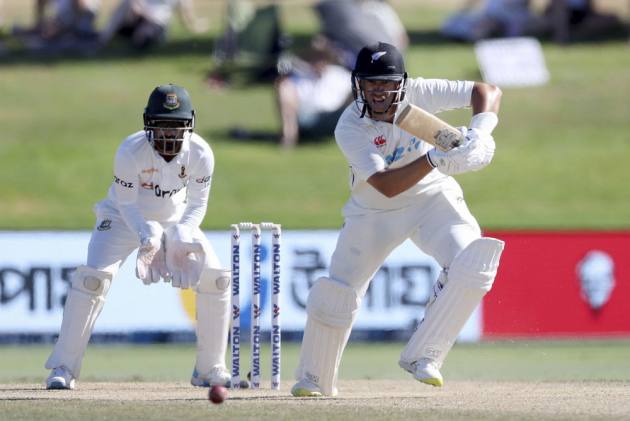 Bangladesh scripted a sensational eight-wicket win in the first Test at Bay Oval, Mount Maunganui for their first-ever victory against the Kiwis in New Zealand in any format. The result sets up a riveting contest in the second Test at Hagley Oval in Christchurch starting January 9 ( Sunday). The second NZ vs BAN second match of the ongoing ICC World Test Championship 2021-23 will be streamed live and exclusive on Amazon Prime Video.

The first Test marked the start of Kiwi great Ross Taylor's farewell leg, which will also feature the ODI series against Australia and the Netherlands. In a match that witnessed many a firsts for Bangladesh, the reigning World Test champions failed to hit the right note. It was their first loss at home against an Asian team in Tests since 2011.

Bangladesh, who witnessed a brilliant spell from Ebadot Hossain, will be looking to utilise every player to their maximum capability and ensure another strong performance to take down the Kiwis. In the meantime, New Zealand will hope to give a fitting Test farewell to Taylor. The match will be veteran batter's 112th and final Test.

This will be their 17th Test match. New Zealand lead the head-to-head record 12-1. Three matches have ended in draws. At home, the Kiwis have won all but one in ten matches played so far. Bangladesh are out to orchestrate one of the greatest series upsets in modern Test cricket.

In New Zealand, Spark Sport has broadcasting rights for the Test series. In Bangladesh, fans can watch the match on Rabbitholebd Sports' digital platform.

Playing XIs in the first Test

Latham is leading New Zealand in the absence of regular skipper Kane Williamson, who's nursing an injury. Bangladesh are touring without star all-rounder Shakib Al Hasan and opener Tamim Iqbal.