NZ vs BAN, Live Streaming And Full Schedule Of New Zealand Vs Bangladesh 2022

The two-Test series between New Zealand vs Bangladesh 2022 can be seen on live streaming in India. Get here full schedule and live telecast timings. 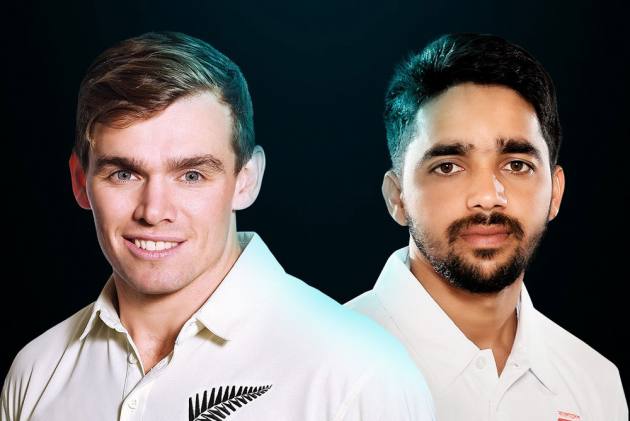 Having lost their previous Test series against India and Pakistan respectively, the national cricket teams of New Zealand and Bangladesh will start 2022 with a two-match series beginning on January 1 at Bay Oval in Mount Maunganui. The second Test between NZ vs BAN will be played in Christchurch. Live streaming of both NZ vs BAN Tests can be seen in India and this will be the first time, Amazon Prime Video will be exclusively broadcasting live cricket in India.

The increasing aspiration of subscription-based Over-The-Top (OTT) platforms and social media channels like Facebook and YouTube to compete with leading sports broadcasters is opening up options for top cricket boards across the world. Amazon Prime Video is a leading OTT platform that brings top-notch entertainment content to Indian viewers and now it will be cricket.

Amazon Prime Video will now compete with Disney+ Hotstar, SONYLiv and FanCode in the live streaming of sports space as well. As part of a multi-year deal with New Zealand Cricket, the upcoming New Zealand vs Bangladesh series will be an important turning point for Amazon Prime. Both NZ vs BAN Test matches can be seen live in India from 3:30 AM IST.

FULL SCHEDULE OF NZ vs BAN

The NZ vs BAN Test series will be part of the ongoing 2021-23 World Test Championship. New Zealand are the defending WTC champions.