New Zealand are touring Pakistan for the first time in 18 years. Follow live streaming of PAK vs NZ matches in India. 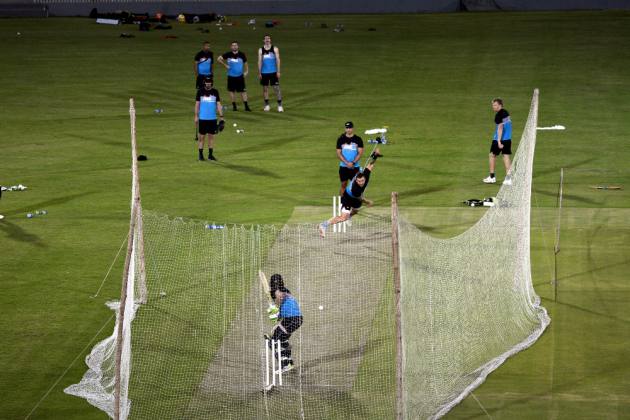 A depleted New Zealand cricket team will play a limited-overs series against Pakistan starting in Rawalpindi on September 17.

With several of their top players like Kane Williamson and Trent Boult away in UAE to fulfill their Indian Premier League commitments, the Kiwis, led by Tom Latham, will be up against a talented Pakistan team, who will like to exploit the home conditions. Pakistan vs New Zealand matches can be seen live in India on TV and on live streaming devices.

New Zealand are touring Pakistan after 18 years. International teams had stopped visiting Pakistan after the Sri Lankan team was attacked by terrorists in Lahore in 2009. New Zealand, too, had cut short a tour of Pakistan in 2002 after a bomb blast outside the team hotel in Karachi. However, the Kiwis returned in 2003 to play five ODIs in Pakistan.

#PAKvNZ | @Matthenry014 is relishing the chance to lead the bowling group in Pakistan. Hear from the @CanterburyCrick new ball star ahead of the start of the ODI series against @TheRealPCB tomorrow. pic.twitter.com/gaFu8iitjn

The three ODIs matches will be broadcast live from 3 PM Indian Standard Time (IST) while the five T20 internationals can be seen live from 7:30 PM IST.