The Pakistan vs New Zealand T20 World Cup 2021 encounter in Sharjah on Tuesday will be their first in almost a year. Get here details of live streaming of PAK vs NZ. 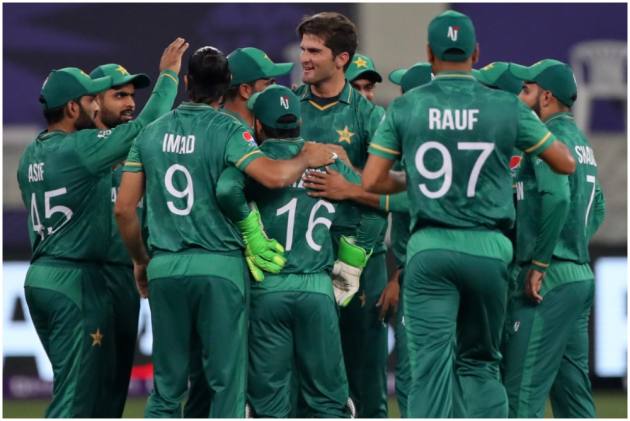 High after their historic win over arch-rival India on Sunday, revenge will be on Pakistan’s mind when they take on New Zealand in the T20 World Cup 2021 Super-12 match in Sharjah on Tuesday. Live streaming of the PAK vs NZ match will be available from 7:30 PM IST.

Underdogs on paper, the Babar Azam-led Pakistan national cricket team mauled India by 10 wickets at the Dubai International Cricket Stadium. This big win will now make Pakistan one of the favourites for the ICC Men's T20 World Cup.

The live streaming of the Pakistan vs New Zealand match will be available on Disney+Hotstar app from 7:30 PM IST (7 PM Pakistan Standard Time).

New Zealand had toured Pakistan last month after 18 long years for a white-ball series as a preparation for this mega event, but cancelled the tour just a few hours before the first ball, citing security concerns – something that did not exist according to the host country.

If New Zealand’s tour of Pakistan had not been cancelled, Tuesday’s game would have been the sixth T20 international between the sides in just over a month. Instead, it’ll be the first in almost a year. On the other hand, New Zealand will have a lot at stake after losing both their warm-up games.