Pakistan are already in the semifinals having won four consecutive matches in their group. Watch Pak vs SCO live. 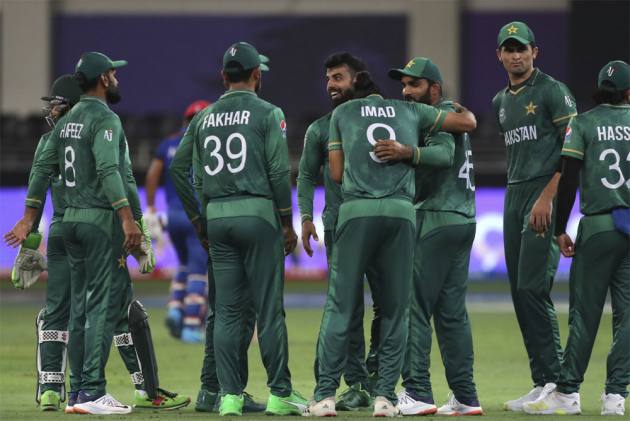 Having already secured their place in the last four, unbeaten Pakistan will be aiming to win their fifth and final group game against Scotland in the ICC Men's T20 World Cup at Sharjah cricket stadium on November 7 (Sunday). The live streaming of Pakistan Vs Scotland will be available on digital devices from 7.30 PM IST. (POINTS TABLE)

Pakistan are on a roll after having defeated India, New Zealand, Afghanistan, and Namibia one after the other. Babar Azam-led Pakistan is flying high and their momentum is right on track with eight points from four games.

For Pakistan, this match would be more or less a final practice going into the semifinals. This contest gives them a chance to rest their main players and give an opportunity and test their bench strength.

On the other hand, Scotland had a poor tournament as they couldn't even open their account against top teams. They lost all their matches and sit at the bottom of the Group 2 table with the worst net run rate. The latest defeat came against India, which completely demolished the European side.

Regardless of their previous games, Scotland would be hoping to cause an upset against Pakistan and finish off their T20 World Cup on a happy note.