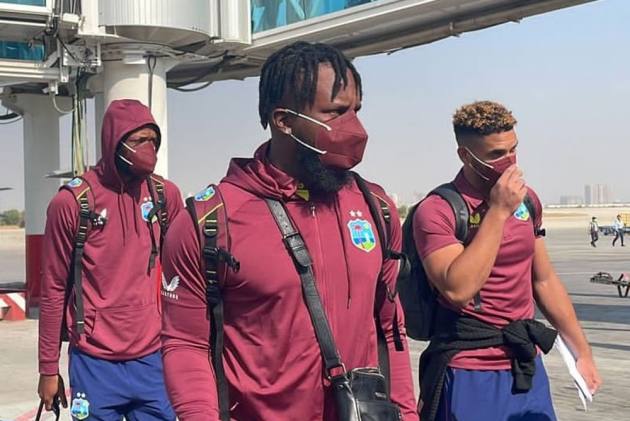 Pakistan will start favourites against an embattled West Indies in the first T20 International cricket match at Karachi on Monday (December 13). The match will be telecast live and fans can also watch it online. (More Cricket News)

Pakistan are high on confidence. They had reached the semi-finals of the ICC Men's T20 World Cup 2021, then blanked Bangladesh 3-0 in a three-match series. It was followed by another series sweep of the hosts, this time 2-0 in Tests.

In contrast, West Indies had failed to make the T20 World Cup knock-outs and then their Test team suffered a 0-2 defeat in Sri Lanka. And hours before the first T20I, three players have been confirmed to have tested positive for coronavirus. Windies are already without their regular captain Kieron Pollard and star all-rounder Andre Russell.

Pakistan lead the head-to-head record 12-3 in the 18 previous meetings. Three matches have ended as no results. Pakistan have a perfect record against the Windies at home. Three in three, all big wins -- by 143 runs, 82 runs and 8 wickets in 2018.

Pakistan are unbeaten in the last eight matches -- five wins and three no results. West Indies last beat Pakistan in 2017.