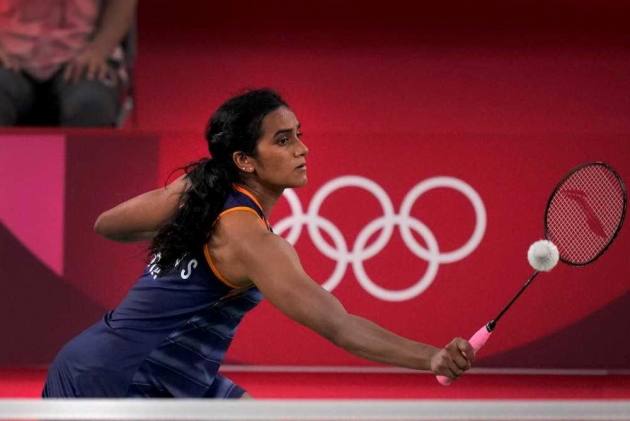 PV Sindhu is two wins away from winning an Olympic gold medal. The silver medallist at Rio 2016 has been in blazing form at Tokyo Olympics and runs into her nemesis Tai-Tzu Ying of Chinese Taipei in the semi-finals of Tokyo 2020 women's badminton singles on Saturday. Watch Sindhu vs Tai-Tzu live. Tokyo Olympics | Full Schedule | Sports News

The match is scheduled at around 3:20 PM IST.

On Friday, the 26-year-old PV Sindhu defended brilliantly and rode on her attacking all-round game to outclass the fourth-seeded Akane Yamaguchi 21-13 22-20 in a 56-minute quarterfinal clash at the Musashino Forest Plaza in Tokyo.

Tai-Tzu Ying edged out Thailand's Ratchanok Inthanon 14-21 21-18 21-18 in another quarterfinal match. China's Chen Yu Fei and He Bing Jiao are the other two semifinalists. 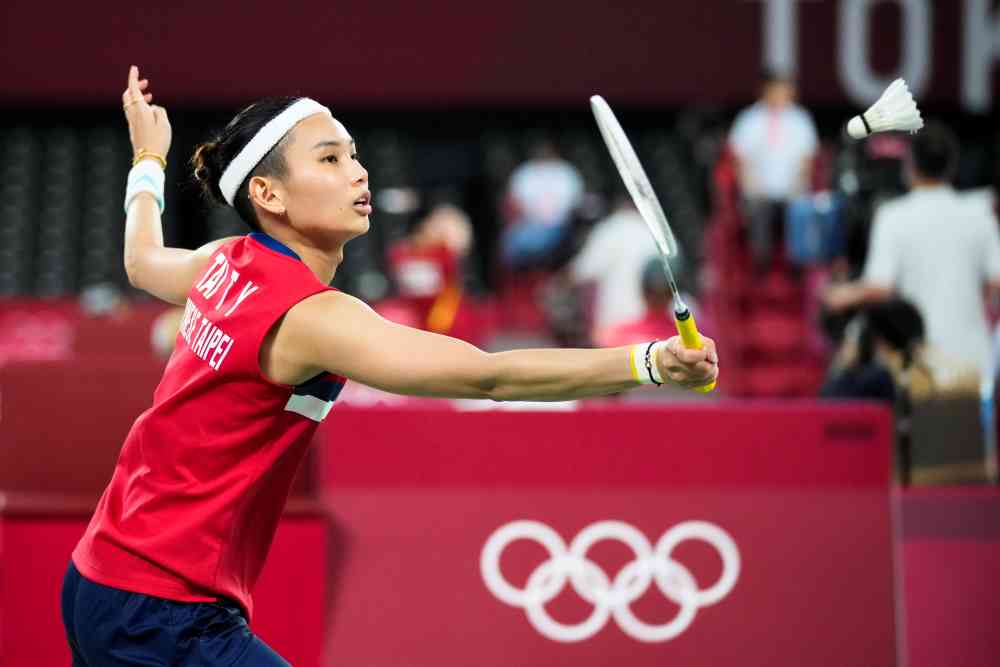 The world No 1 Tai Tzu, whom Sindhu's coach Park Tae-sang considers as the Indian's biggest rival, has an overwhelming 13-7 advantage against the Rio 2016 silver winner.

On July 31 (Saturday), the afternoon session will start from 2.30 PM IST onwards. The match between Chen Yufei vs He Bing Jiao will be followed by the PV Sindhu vs Tai-Tzu Ying fixture.

Live streaming of the PV Sindhu vs Tai Tzu Ying semi-final will be available on Sony Liv.