Check match and telecast details of the second South Africa vs India Test match. India lead the three-match series and they are chasing their first-ever Test series win in South Africa. 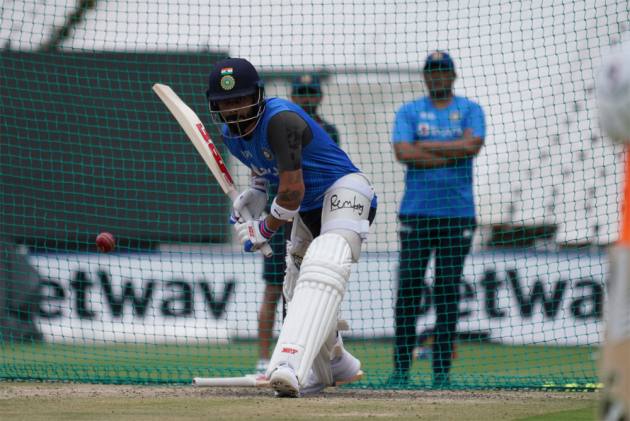 After registering a facile 113-run victory in the opener, India are on the cusp of winning their first-ever Test series in South Africa. They now have two matches to do it. But Virat Kohli & Co will hope to take it at the first time of asking, and also preferably complete a series sweep. India's tour of South Africa 2021-22, which also includes a three-match ODI series, is being telecast live.

In their previous six tours since the return of South Africa to international cricket, India had managed to win only three matches, from 1992 to 2018. Current India head coach Rahul Dravid led India to their first Test win in 2006 at the Wanderers, Johannesburg. Now, he can oversee the team make history. The second Test match of the 2021-22 Freedom Series starts January 3. Fans can catch the live action of all five days on streaming platforms.

India are the favourites against a young South African side, but the build-up to the match is not ideal for either side. The Proteas, already reeling from a glut of retirements, were dealt with a massive blow when their most reliable batter and wicketkeeper Quinton de Kock announced a sudden exit from Test cricket. Skipper Dean Elgar himself admitted that he "was pretty shocked."

For India, manpower is not the issue. In fact, the visitors are spoilt for choice and some of the biggest names in the game are fighting for their places in the XI. But the power play in the BCCI corridors and a captain who is more than eager to join the realpolitik, there's enough noise to distract the players.

Having said that, the second SA vs IND Test match at the so-called 'Bull Ring' will be a keenly contested affair.

Here's all you need to know about the match

How to watch South Africa vs India, second Test match

Live streaming will be available on Disney+ Hotstar.

This will be the 41st Test meeting between South Africa and India, and it's 15-15. Another 10 matches have ended in draws. India have won the last five matches.

In South Africa, the hosts lead the head-to-head record 1-4, with another seven ending in draws. But India have not lost a Test at the venue, winning three in five outings. The last time they met at the Wanderers, India beat the Proteas by 63 runs.