South Africa enjoy a 9-6 head-to-head over West Indies overall. Get here details of live streaming of SA vs WI. 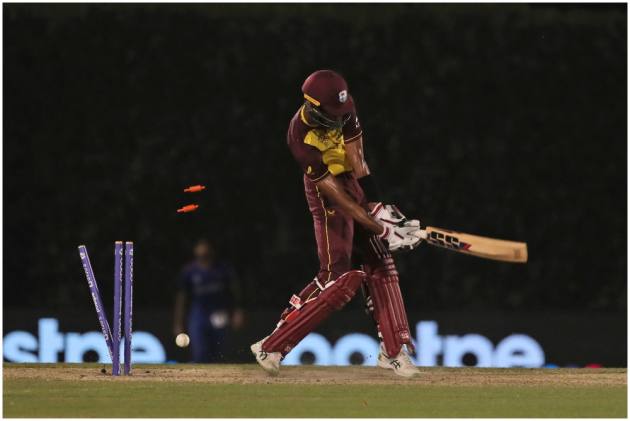 Putting behind their defeats in the opening Super 12 matches, South Africa and defending champions West Indies will be aiming for their first win in the T20 World Cup 2021 in Dubai on Tuesday. Live streaming of SA vs WI can be seen from 3:30 PM IST.

South Africa were handed a five-wicket defeat by Australia while the two-time champions West Indies were bowled out for a paltry 55 by England on Saturday. It will be imperative that both sides improve upon their batting as they seek to register their first points in the group.

The South Africa vs West Indies match will start at 3:30 PM IST. Live telecast on TV starts at 2:30 PM with build-up shows.

Against England, West Indies were undone by the spin duo of Adil Rashid and Moeen Ali and South Africa will look to exploit their opponent’s weakness with the likes of top-ranked Tabraiz Shamsi and Keshav Maharaj at their disposal.

For South Africa, the onus will be on their batsmen to come good against West Indies. Baring Aiden Markram’s 40, no one could flourish against the Australian bowling attack.

“It's just one game (versus Australia) that we couldn't get over the line. Tomorrow is another day. Why be negative about it? Be positive. Whatever happens, happens,” said South African pace spearhead Kagiso Rabada, who scored 19 lower-order runs and took 1/28 in his four overs in his side’s first hit out in the competition.

“Yeah, it obviously wasn't the ideal start with the bat, and rarely do you ever have a perfect cricket game, although you would want both departments to balance out or balance each other out," said Rabada.