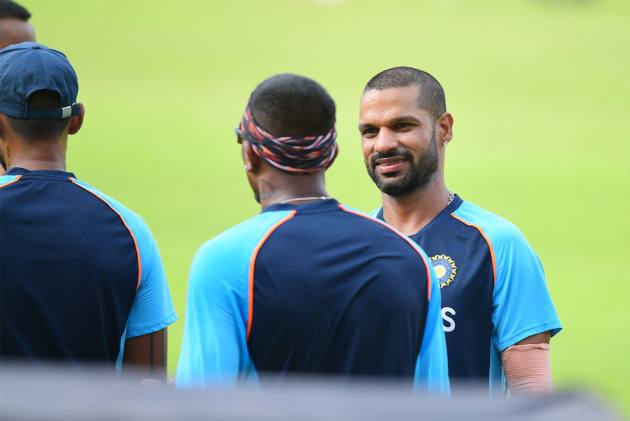 The opening game of the three-match T20 international series between Sri Lanka and India will start at the R Premadasa Stadium, Colombo on Sunday (July 25). This will be 20th T20 International match between the two teams and sixth on Sri Lankan soil.

India have won three, lost one and one was abandoned in the last five T20 internationals played against Sri Lanka. India defeated Sri Lanka by 78 runs when two teams met last time in Pune on January 10, 2020.

(With inputs from S. Pervez Qasier)