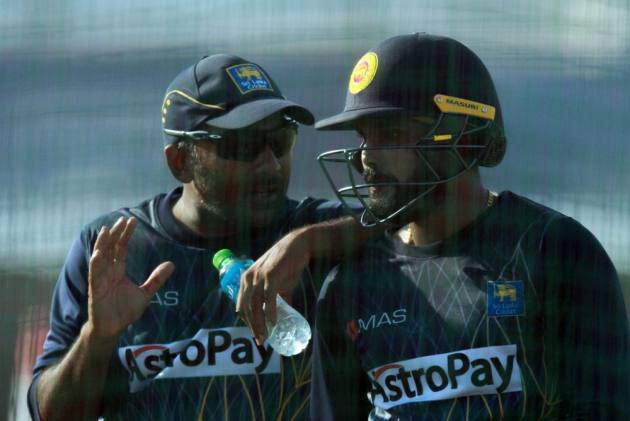 Despite their recent slump, Sri Lanka remain the most consistent side in the history of ICC Men's T20 World Cup. Three finals and one title! And the tournament is only six editions old. They could have won half the titles. (More Cricket News)

Now, Sri Lanka are forced to play in the first round of the 2021 edition, which serves as the qualifier for the tournament proper. Such ignominious drop! What they need now is a strong showing against peripheral teams -- Ireland, Namibia and the Netherlands -- in Group A.

In the opener, Sri Lanka take on Namibia. Namibia are returning to the big stage after 18 years. And on paper, Sri Lanka are the favourites. But it will not be an easy outing for Dasun Shanaka & Co.

The Gerhard Erasmus-led side has recently done well and are known for putting up good fights. With luck, they can go deep into the tournament.

The return of experienced Dinesh Chandimal and Kusal Perera will certainly boost the morale of the Sri Lankan team. They have a top wrist spinner in Wanindu Hasaranga, who has made a mark for himself as a top bowler. Also, the likes of Charith Asalanka, Avishka Fernando, Kamindu Mendis and Chamika Karunaratne can be reliable players.

Skipper Erasmus will lead Namibia from the front with the bat. Other stars in the team are JJ Smit, Craig Williams and Stephen Baard, Jan Frylinck, etc. But the main attraction is David Wiese, the former South African international.

This will be their first meeting in the T20Is. Overall, Sri Lanka have played 140 T20Is, winning 63 and losing 75. In the last ten outings, they have only won twice -- both against India in July.

Namibia have an 18-4, win-loss record in their previous 22 T20 outings. They are on a six-match winning run.