Live Streaming of Sri Lanka Vs South Africa: When And Where To Watch 2nd ODI In India

Check out match, team and telecast details of the Sri Lanka vs South Africa’s second ODI in Colombo here 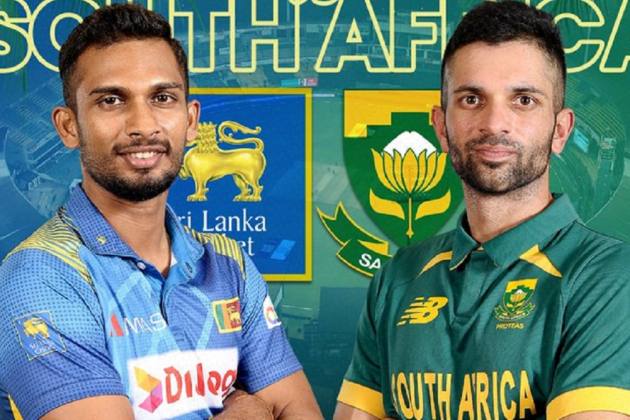 Sri Lanka secured a narrow 14-run win over South Africa in the first ODI and will be brimming with confidence. (More Cricket News)

Hosts Lanka will look to seal the three-match series by winning the second ODI slated to be played at R Premadasa Stadium in Colombo.

But in the end Sri Lanka fell short by 14 runs. Akila Dananjay picked 2/65. South Africa suffered a huge blow after their skipper Temba Bavuma was ruled out of the remainder of the series due to broken thumb. Keshav Maharaj will lead the side.

Telecast and live streaming:  The match will be telecast live on Sony Sports Network. Sony Ten 2 will broadcast the match live. Fans can catch the live streaming on SonyLiv App.