Live Streaming, South Africa Vs India, 3rd Test: When And Where To Watch SA Vs IND Live

Check match and telecast details of the third and final Test between South Africa vs India at Newlands, Cape Town. India are chasing a maiden Test series win in South Africa. 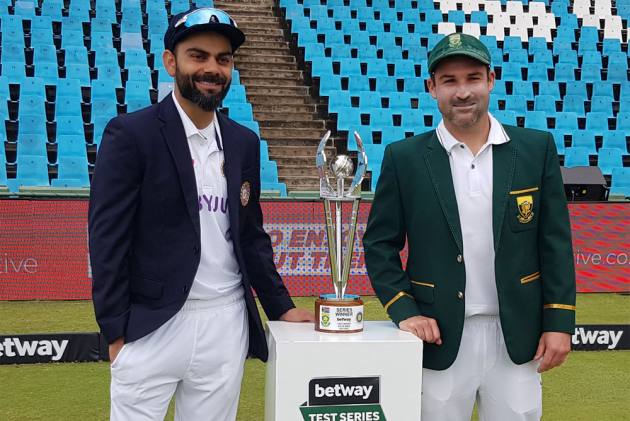 India's hopes of winning a first Test series in South Africa remain alive despite losing the second match in Johannesburg. The Indian cricket team is already in Cape Town, the venue of the third and final Test match. Here's all you need to know about the match.

India started the tour of South Africa with a 113-run win in Centurion to end the year 2021 on a high. It was also India's first win at the SuperSport Park. But the high of breaching a South African fortress soon fizzled out, losing the second match by seven wickets even as Virat Kohli gave the clash a miss due to a back spasm.

In Kohli's absence, KL Rahul led the team but the visitors ran into an inspired Dean Elgar, who played a captain's knock in the fourth innings to chase down a target of 240 runs.

There's enough hint that Kohli will be back for the third match. Kohli's availability is always a massive boost for the team irrespective of his form. For the record, the skipper hasn't scored an international century in more than two years. And he will be more than eager to make a mark as India chase history in South Africa.

The BCCI on Saturday shared a video of the team arriving in Cape Town.

How to watch South Africa vs India, third Test match?

The two teams have met 41 times in Test cricket since the readmission of South Africa, stating 1992. Proteas lead the head-to-head record 16-15. The win at Wanderers Stadium last week was the first for South Africa in seven matches against India.

In South Africa, the head-to-head record is 11-4 in the hosts' favour.

This is the 15th Test series between South Africa and India. The Proteas lead 7-4, and they have never lost a series -- six wins in eight.