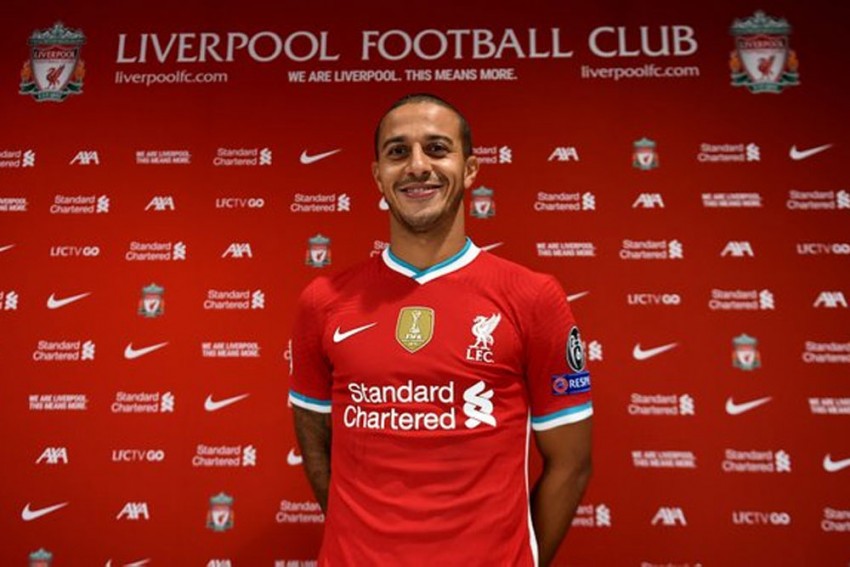 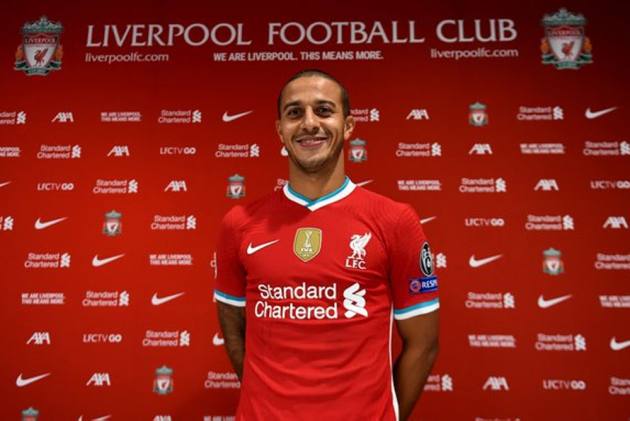 Liverpool have completed the signing of Thiago Alcantara from Bayern Munich in a deal worth up to £25million (€27.5m). (More Football News)

Thiago was rumoured to be a target of Jurgen Klopp's before the transfer window opened, with the Reds boss aiming to add more creativity to his midfield unit.

The Premier League champions have now got their man, with the 29-year-old – whose deal at Bayern was due to expire in June 2021 – signing a four-year contract at Anfield.

Liverpool's pursuit of Thiago developed into something of a saga, with the midfielder acknowledging his signing has felt "a long time" in the making, but he is now relishing further success on Merseyside, where he has been impressed by a feeling of unity.

"I think it's an amazing feeling. I was waiting for this moment for a long time and I am very, very happy to be here," he told the club's website.

"When the years are passing, you are trying to win as much as you can – and when you win, you want to win more. I think this club describes what I am as well; I want to achieve all of the goals, win as many trophies as possible.

"It also [has] this kind of family [feeling] that I need because we [like to] have a very close relationship with the club and I think I will feel this, I will have this feeling, with this club as well.

"[The supporters] are not more excited than I am, for sure not! It is not about saying words, it is about doing the things. I will give my heart on the field to my teammates, the club and also to the fans."

Spain international Thiago has thrived since joining Bayern in 2013, having been brought to the Bundesliga giants by his former Barcelona boss Pep Guardiola.

After coming through at Barca as an attacking midfielder, Thiago has dropped into a deeper role in recent seasons and was integral to Bayern's treble success in 2019-20.

In total, Thiago made 235 appearances in all competitions across his seven seasons with Bayern, scoring 31 goals and providing 35 assists.

He becomes Liverpool's second signing of the transfer window following the arrival of left-back Kostas Tsimikas.