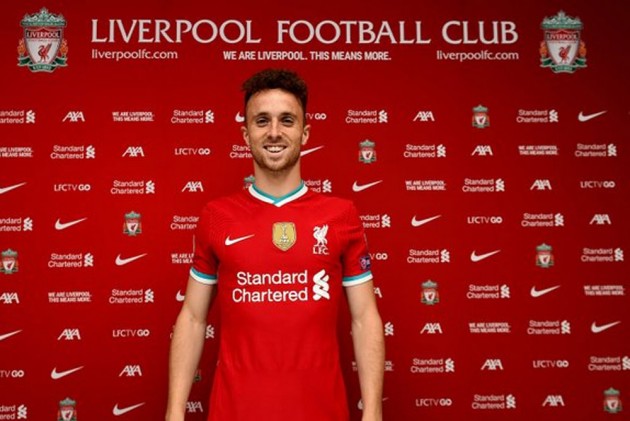 Liverpool have strengthened further with the signing of Wolves forward Diogo Jota for a reported £45million. (More Football News)

Jota, 23, has signed a long-term deal with the Premier League champions, who confirmed the arrival of Thiago Alcantara from Bayern Munich on Friday.

The Portugal international adds further depth to Jurgen Klopp's attack, although he is set be a back-up for Mohamed Salah, Sadio Mane and Roberto Firmino.

Jota arrives at Anfield after three seasons at Wolves, the club he joined, initially on loan, from Atletico Madrid in 2017.

"It's just a really exciting moment for me and my family," Jota told Liverpool's official website.

"All of my path since I was a kid and now, to join a club like Liverpool - the world champions - is just unbelievable. I just want to get started.

He joins Thiago and Kostas Tsimikas as new arrivals at Liverpool for the 2020-21 season.

Meanwhile, Ki-Jana Hoever has moved in the opposite direction, the 18-year-old defender joining Wolves for a reported £10m fee.