Liverpool could have been expelled from the EFL Cup for fielding an ineligible player, but the Premier League club have been fined instead 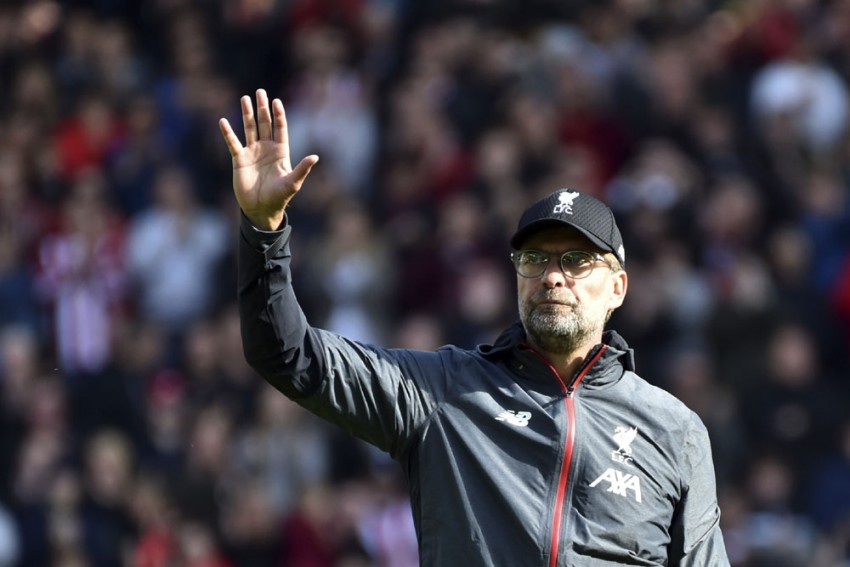 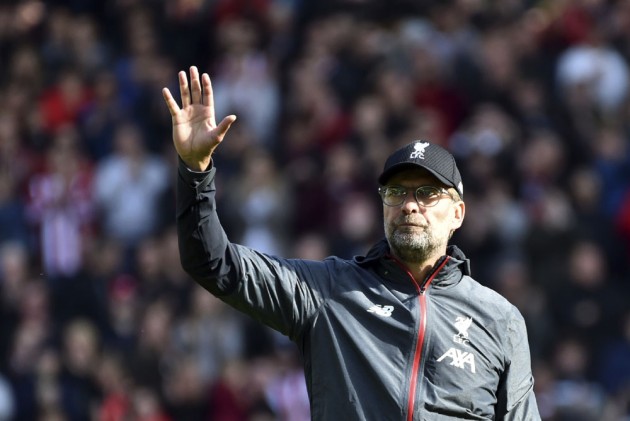 Liverpool have avoided being thrown out of the EFL Cup after fielding an ineligible player.

It later emerged the Reds did not have international clearance to play Pedro Chirivella – a substitute for Naby Keita during the second half – following his return from a loan to Spanish club Extremadura.

Liverpool could have been expelled from the cup competition but organisers ruled a fine was the appropriate punishment.

In a statement, the EFL announced: "Following a comprehensive review of all the evidence, the board determined that it was not appropriate to expel the club from the competition because of a number of mitigating factors.

"In particular, the board noted that the club had sought the assistance of the Football Association in securing the return of the international clearance prior to the start of this season.

"The club had been able to include the player on team sheets for Premier League Two matches (under Premier League rules), which resulted in the breach not being identified until the club reported the issue to the EFL and Premier League following the MK Dons match."

Liverpool's reward for their victory at Stadium MK is a fourth-round tie against Arsenal, who will visit Anfield in late October.