While that top line is well below the record £125 million profit for the year ending May 2018, the rewards are being felt on the pitch, with Liverpool just four victories away from winning their first league title in 30 years 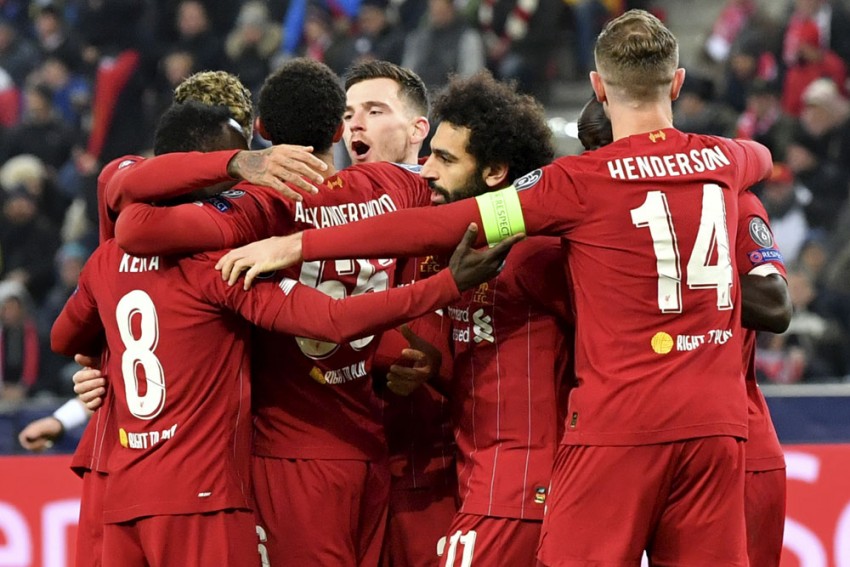 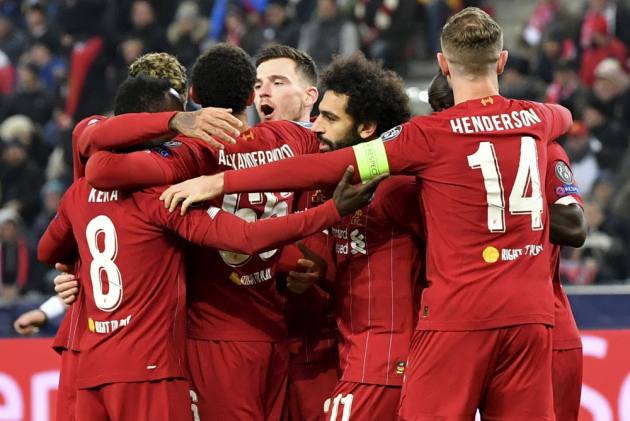 While that top line is well below the record £125 million profit for the year ending May 2018, the rewards are being felt on the pitch, with the club just four victories away from winning their first league title in 30 years.

Figures released for the financial year to May 31, 2019 incorporate the big-ticket purchases of Alisson Becker, Naby Keita, Fabinho and Xherdan Shaqiri.

They also include the increased costs of new contracts for 11 players, including those for captain Jordan Henderson, Mohamed Salah and Sadio Mane, who have all played a key role in helping Jurgen Klopp's champions-elect establish a 22-point lead at the top of the table.

Some of that cost was offset by sales including Danny Ings, Dominic Solanke and Danny Ward.

Income was also boosted by the club's success in winning a sixth Champions League title, although as victory in the final in Madrid came in June the prize money will be counted in the current financial year.

"This continued strengthening of the underlying financial sustainability of the club is enabling us to make significant investments both in player recruitment and infrastructure," said chief operating officer Andy Hughes.

"Being able to reinvest over £220 million on players during this financial period is a result of a successful business strategy, particularly the significant uplift in commercial revenues."

Turnover increased during the period by £78 million to £533 million. Media revenues and commercial revenues were significantly higher and match revenue was also up.

The rise is a result of a new Champions League broadcasting deal, finishing a close second to Manchester City in the Premier League and higher partnership and merchandising value, with Liverpool signing their first training kit sponsorship deal with AXA.

"What we're seeing is sustained growth across all areas of the club which is aligned to the recent performance on the pitch," said Hughes.

"Since this reporting period we have continued to reinvest in the club's infrastructure, and we look forward to the opening of our new (£50 million) training base at Kirkby ahead of the new season, which will provide first-class facilities for our players and staff.

"We have also just completed a second-phase consultation on a proposed expansion of the Anfield Road stand, which could see an increase in the stadium's capacity."