Liverpool Vs Burnley, Live Streaming: When And Where To Watch the Match In India

Liverpool are placed third on the table as they take on 12th placed Burnley. Catch match, telecast and TV details here 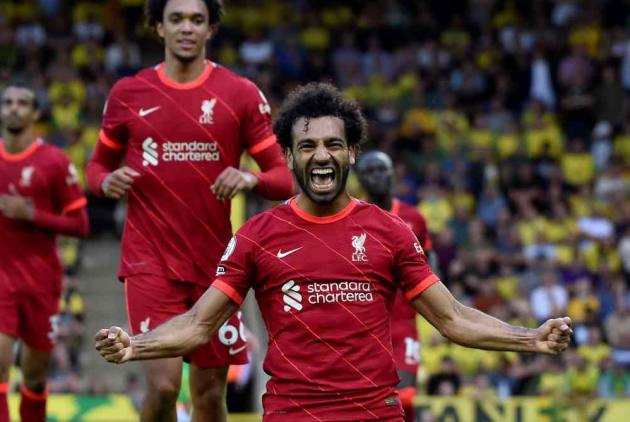 Liverpool hosts Burnley in the early game as Juergen Klopp’s team goes for a second straight win to follow up a 3-0 victory at Norwich City. (More Football News)

For Liverpool, Diogo Jota, Roberto Firmino and Mohamed Salah scored and Jurgen Klopp will be hoping for another assured performance from his side.

Burnley are coming into this match after a shock 1-2 defeat suffered at the hands of Brighton.  Liverpool will start as favourite and should win this match easily. With big names already on scoring sheet, Klopp will be hoping his side plug any loopholes early this season.

For a change Anfield will see the return of the fans giving Liverpool side more boost.

When and where to watch the match in India?