BCCI president Sourav Ganguly went down memory lane, saying it was nice to be back at Lord's in a different capacity even as the Mecca of cricket revived that iconic celebration 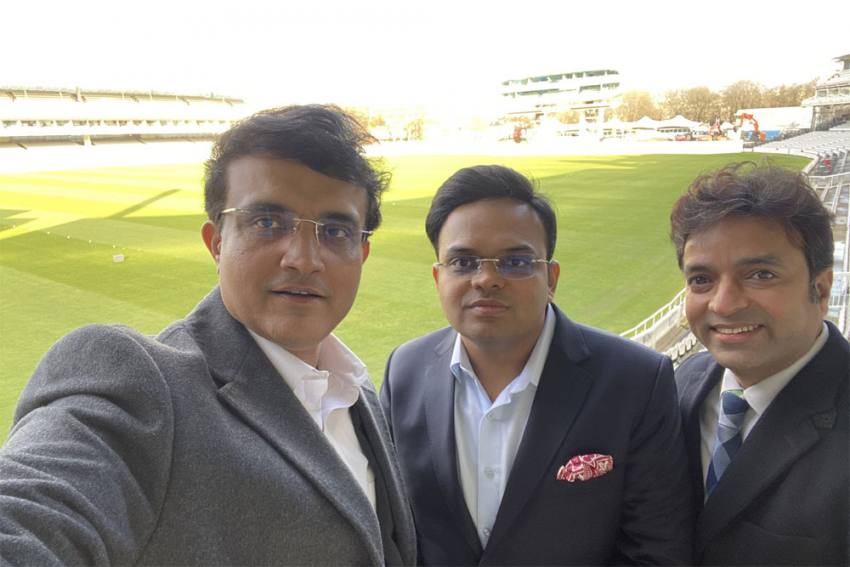 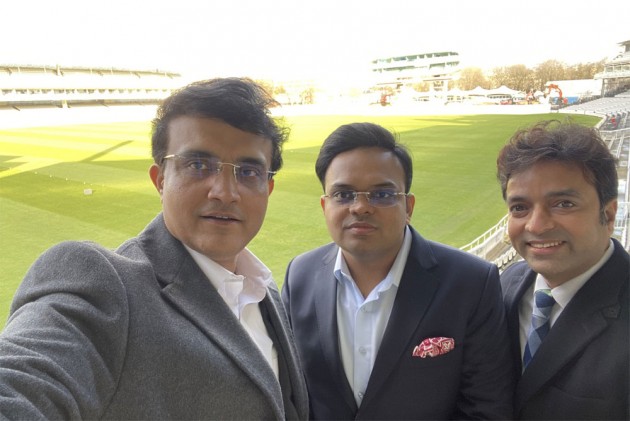 Every year, Indian fans celebrate July the 13th as special 'this day that year' to honour Sourav Ganguly for giving them one of the most iconic moments in the country's sporting history. It was only tri-series win, but on that historic day, Dada made sure that the foundation was laid for India to conquer the world. (More Cricket News)

Yes, every cricket fan knows, on July 13, 2002, Ganguly took off his India shirt and swung it moments at the balcony of Lord's after a young team chased down a target of 326 runs against England in the final of NatWest Series, also involving Sri Lanka. For many, it was a sacrilegious act. But it still remains a powerful symbolic celebration marking so many things.

Must Read: Maharaj As King Or Everyone's Prince?

Fast forward in circa 2019, Ganguly would visit the venue for the first time as the boss of the world's most powerful cricket board (BCCI). And giving him company were new board officials -- secretary Jay Shah and Treasurer Arun Singh Dhumal.

"Nice venue to get back to in a different capacity .. with 2 very dear people," Ganguly said in a tweet.

Also Read: Ganguly, The Cricketer And A Showman

In the same thread, Lord's welcome Ganguly with a gif of his iconic celebration. The message read: "Great to see you back at Lord's, Sourav!"

Ganguly is in the United Kingdom for a meeting with officials of England & Wales Cricket Board (ECB).

In 1996, the 47-year-old made a hundred on his international debut at the venue.