It's reported that My11Circle and LPL agreed on a multi-crore deal. My11Cricle's rivals, Dream11 were the title sponsors of the just-concluded Indian Premier League (IPL) 2020 in the UAE 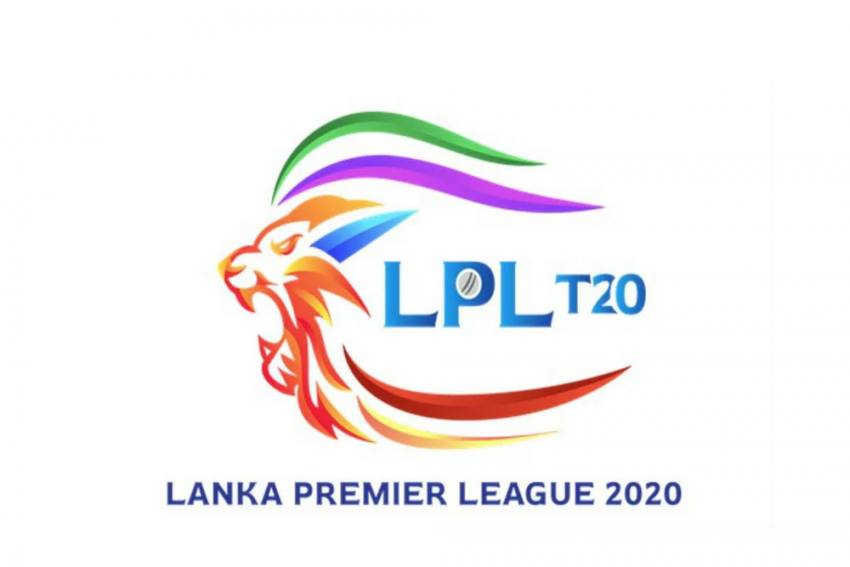 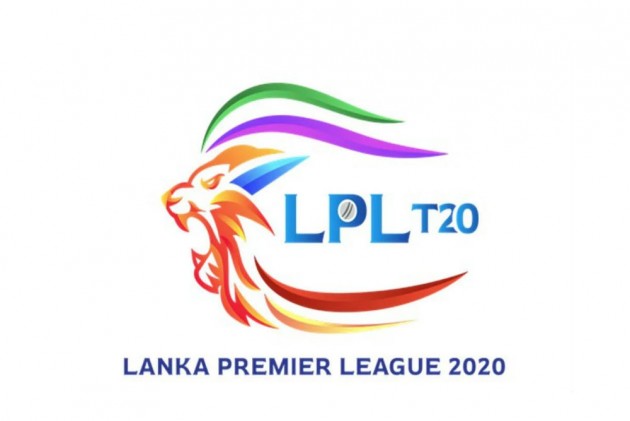 The inaugural edition of LPL will be known My11Circle Lanka Premier League after My11Circle, one of the leading fantasy sports platforms in India, got the title sponsorship rights. (More Cricket News)

LPL on Tuesday announced the association with Tournament Director, Ravin Wickramaratne saying, “We welcome My11Circle on board as title sponsor for the Lanka Premier League 2020. Their willingness to become the title sponsor of the league is a great testament to the brand LPL.”

It is touted to be the first fantasy sports platform that allows a player to make a team and play directly with legendary cricketers. Former Indian cricket team captain and BCCI president Sourav Ganguly is the brand ambassador of My11Circle.

Talking about the association, Avik Das Kanungo, Director – Brand and Marketing Strategy, Games24x7, said, “Our fantasy sports platform, My11Circle is already a popular destination for fantasy cricket in India, commonly referred to as the platform where you ‘Play with Champions’. As part of Games24x7’s continuous efforts to extend awesome game playing experiences to more cricket enthusiasts, we are delighted to partner with Lanka Premier League (LPL). We firmly believe that My11Circle LPL has the potential to become one of the world's greatest sports properties. Our primary objective is to reach out to more cricket fans across regions and borders and communicate our unique ‘Play with Champions’ proposition to them through this partnership.”

It's reported that My11Circle and LPL agreed on a multi-crore deal. My11Cricle's rivals, Dream11 were the title sponsors of the just-concluded Indian Premier League (IPL) 2020 in the UAE. They paid INR 220 crore.

The ambitious T20 tournament sanctioned by Sri Lanka Cricket is scheduled for November 26 to December 16, 2020.

All 23 matches will be played at Mahinda Rajapaksha International Cricket Stadium (MRIC) in Hambantota.

In the lung-opener, Colombo will take on Kandy.