Lucas Paqueta Showed Neymar Is 'Not Irreplaceable' For Brazil

Brazil struggled to break down Venezuela's low block until after the introduction of Lucas Paqueta, impressing Tite and his assistant 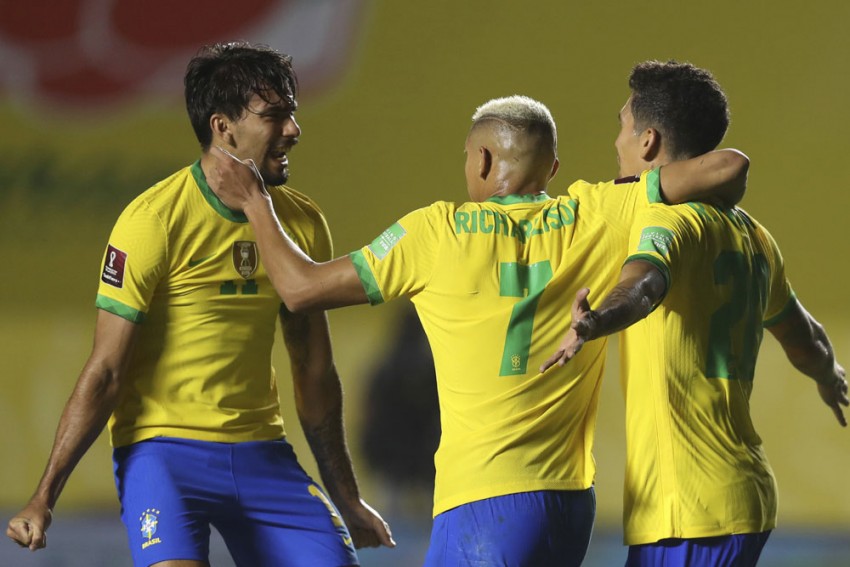 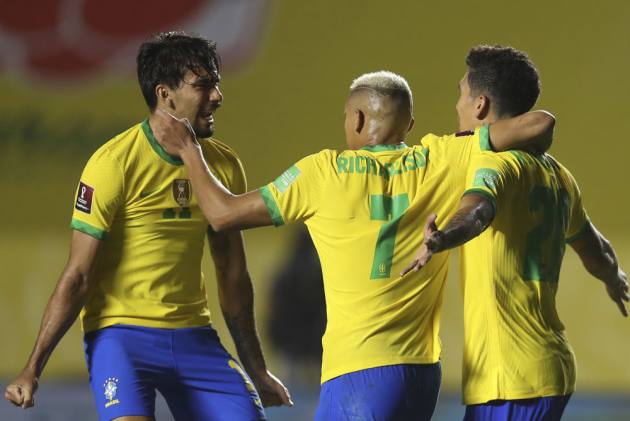 Lucas Paqueta showed Neymar is not irreplaceable by giving Brazil something they were missing against Venezuela, according to assistant coach Matheus Bacchi. (More Football News)

Neymar was called up by Brazil for their 2022 World Cup qualifiers despite suffering from a groin injury as it was hoped he would be fit in time to feature against Uruguay on Tuesday.

However, he was sent back to Paris Saint-Germain to continue his recovery ahead of an uninspiring 1-0 victory over Venezuela at Morumbi on Friday.

The Selecao struggled to create openings in the first half but Paqueta replaced the booked Douglas Luiz at half-time and supplied an incisive pass for the move that resulted in Roberto Firmino scoring the only goal of the game.

"Whenever you have a player of the level of Neymar, with the ability to generate imbalance, the team will miss him," said Bacchi, son of head coach Tite.

"We missed him even more in this game to find an alternative and make space in the man-to-man marking.

"The entrance of Paqueta was a way to find a new path, to move to find the pass in that direction. Neymar is not irreplaceable, but he is indispensable."

Tite added: "In the first half we didn't have enough width to break the man-to-man marking. The passing triangles started to happen with the goal, which started with Paqueta.

"It ended up working [the substitution] due to what the game needed, with Douglas Luiz's card and the entry of a creative, attacking midfielder in Paqueta.

"The use of these pieces is challenging and brings these lessons within the difficulty of the game."

Paqueta was left out of the squad for the first round of qualifiers but was proud to have returned and helped the team break down a tough opponent, who defended deep throughout.

"They were respecting us. They were very compact. We looked for our way to overcome them. Thank God, we found the goal and won the three points," Paqueta told CBF TV.

"We were able to read the game well at half-time. We found the spaces in the second half and broke through their blockade."