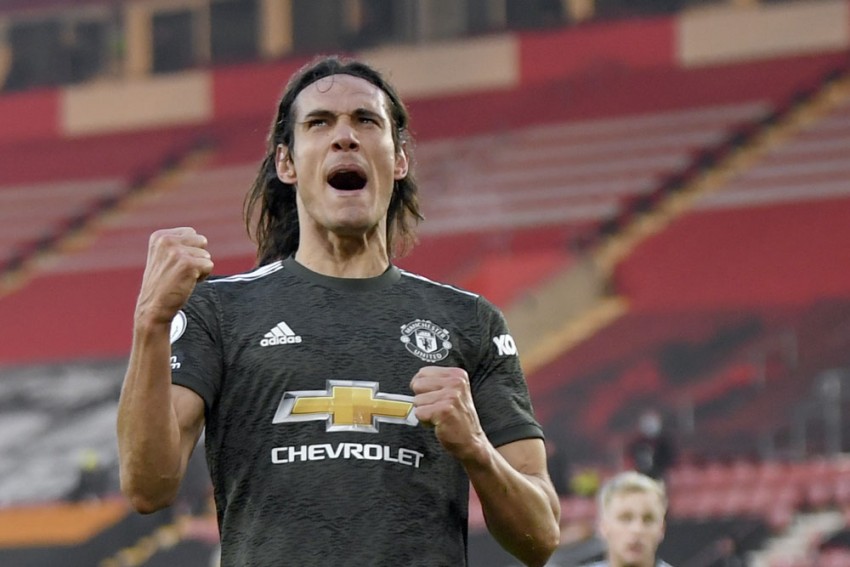 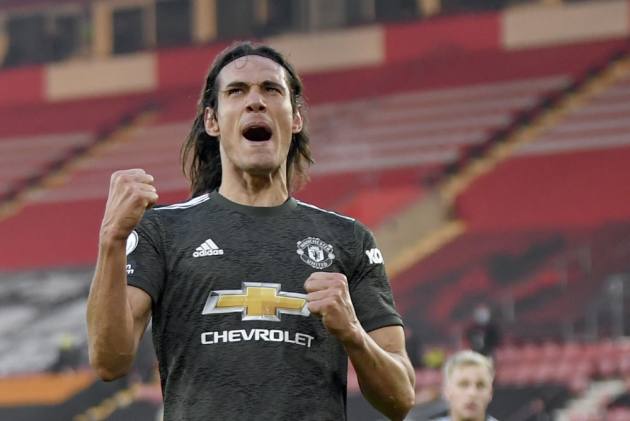 The 33-year-old was punished for a social media post following his decisive impact in United's 3-2 Premier League win at Southampton on November 29.

Cavani addressed a friend with a Spanish word often used as a term of endearment in Latin America. The Uruguay international deleted the post and apologised when it was made clear to him that the word used could be construed as having racist connotations in English.

The FA issued the striker with a three-game suspension and a fine of £100,000, along with an instruction to complete face-to-face education, after which Cavani again apologised but insisted he was simply expressing affection towards a friend "according to my culture and way of life".

On Monday, representatives of the Uruguayan Football Players Association (AFU), including veteran defender Diego Godin, issued a statement accusing the FA of displaying a "biased, dogmatic and ethnocentric vision" in its sanction of Cavani.

Stats Perform News has approached the FA for comment.

"Edinson Cavani has never committed any conduct that could be interpreted as racist. He merely used a common expression in Latin America to affectionately address a loved one or close friend. To sustain that the only way to obtain a valid interpretation in life is that which lies in the minds of the managers of the English Football Association is actually a true discriminatory act, which is completely reprehensible and against Uruguayan culture.

"We would therefore like to publicly defend Edinson Cavani's impeccable character and of course our country's culture. We are against any kind of discrimination; however unfortunately, through its sanction, the English Football Association expresses absolute ignorance and disdain for a multicultural vision of the world, respectful of its plurality, by erroneously, unilaterally and rigidly imposing its anti-racism rules, the basis of which we support but are obviously not realistically applicable to the case in question here.

"It has not just punished one person, but also our whole culture, our way of life, which is truly a discriminatory and racist act.

"Lastly, we urge the English Football Association to review its decision-making processes related to these issues immediately so that it does not commit any similar injustice ever again. Its regulations should take into account the plurality of people's ways of life and cultures. The first rule to fight against racism is to respect such different ways of life and cultures.

"By virtue of the foregoing, we request the FA to immediately overturn the sanction imposed on Edinson Cavani and reinstate his good name and honour in the world that has been so unfairly tarnished by this reprehensible decision."