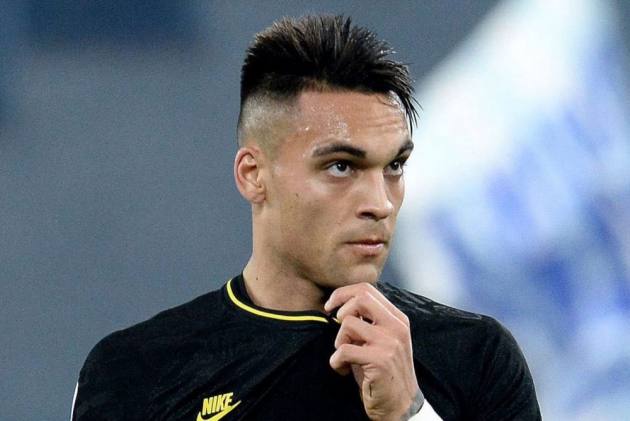 Martinez, 22, is reportedly being chased by Barca after scoring 16 goals in 31 games for Inter this season.

The 1960 Ballon d'Or winner, Suarez moved in the opposite direction during his playing career, leaving Barca for Inter in 1961.

The former Spain international said if he was in Martinez's position, he would stay at San Siro.

"If I were him, I wouldn't change teams," he told La Gazzetta dello Sport on Wednesday.

"Making a decision on whether to stay or not is very complicated, although if [Lionel] Messi called him then it would be easy to think about it.

"However, we're talking about a boy who is still very young, and he has all the time in the world to go for other challenges in the future."

Martinez could reunite with Messi at Barcelona, with the pair playing alongside each other for Argentina.

But Suarez reminded Martinez just where he would stand if he decided to leave Inter.

"Let's say the truth, he would have less prominence in Spain than he does at Inter," he said.

"I want to give [Lautaro] some advice – stay where you are."